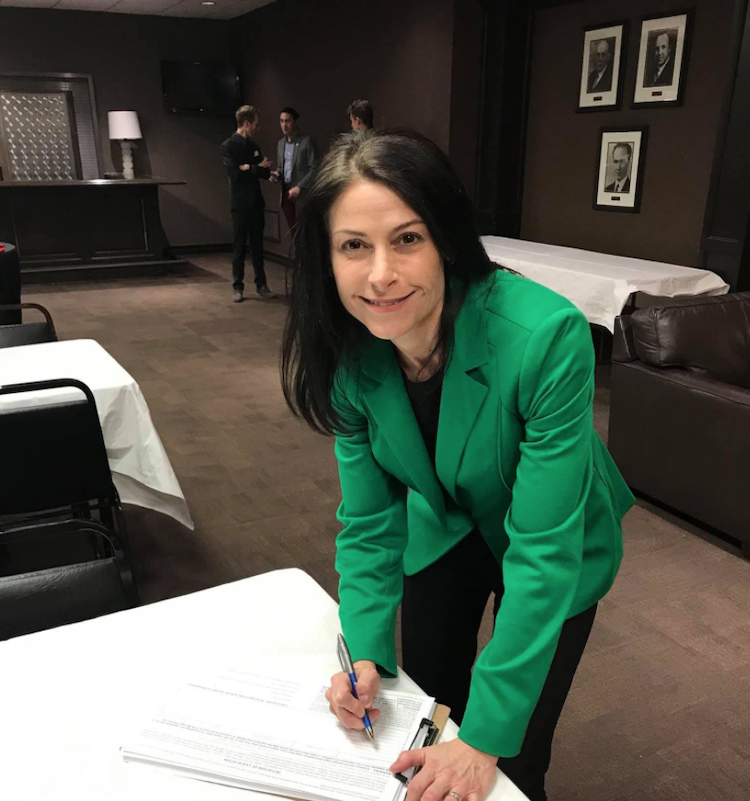 Dana Nessel: "Nobody could talk about it."

During Pride Month, Kveller, a Jewish online publication which provides ideas for all types of parents -- first-time, interfaith, queer, adoptive and others – pusblishes a story headlined: "Dana Nessel is the Trailblazing Mom You Need to Know."

Here's a few takeaways from the interview with the married mother of twin boys:

♦ Growing Up Gay: "I grew up during a time where we didn’t have very many role models that were openly LGBTQ. And I didn’t have anybody in my life or know anybody that was openly gay. You had people that you suspected, but nobody could talk about it."

♦ Religion: "Everyone has their takeaways from their religious upbringing that are most meaningful to them. The story of Exodus is always very meaningful to me — to have an entire people subjugated for no other reason than their religious values and beliefs, or ethnically how they were classified, and wanting to be liberated from that." 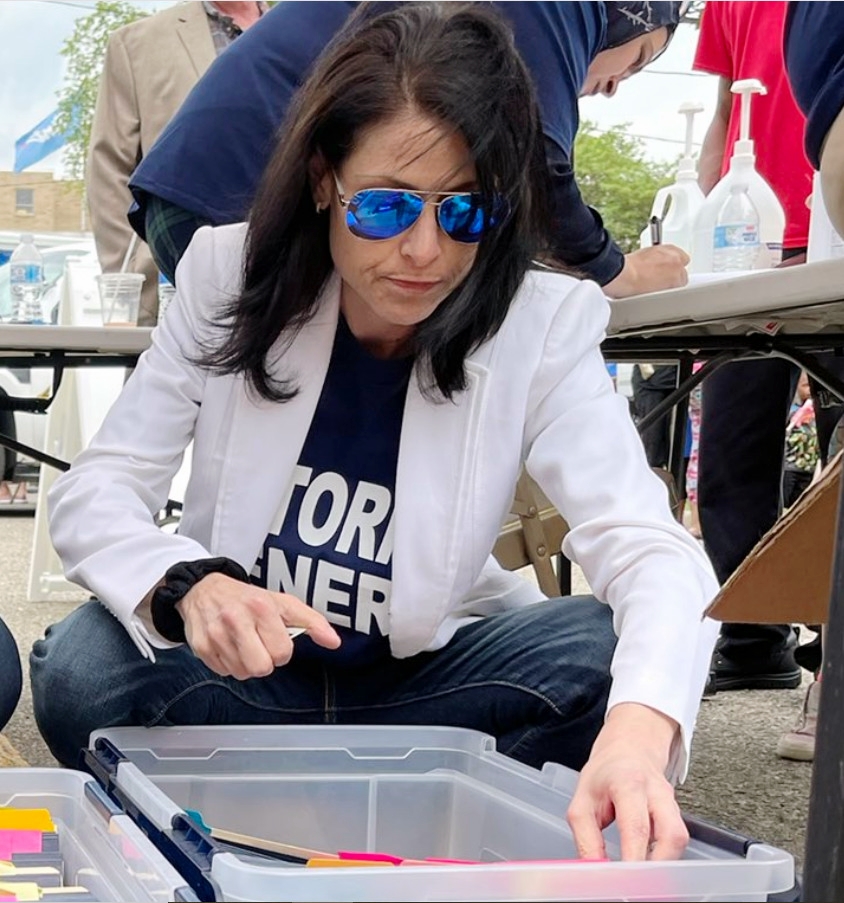 ♦ Why She Married: "One of the reasons why I had to get married is because I’m a terrible cook. And even though my wife [Alanna Maguire] was not raised Jewish, when she married me [in 2015], she learned to make every Jewish dish that I didn’t know how to make. Now we have the best Jewish holidays ever, whether it’s a mean raisin kugel, or the best chicken soup, or even gefilte fish. Credit to my Irish wife who was raised in the Catholic family that she can make an awesome gefilte fish like that. That is love."