Reader poll: Phil Mickelson is 'quite the drama queen' has the most votes

In an informal survey of our Twitter followers this weekend about the recent golf pro vs. newspaper sideshow, this is the most popular choice: "Phil Mickelson showed in Detroit this week that he's quite the drama queen." 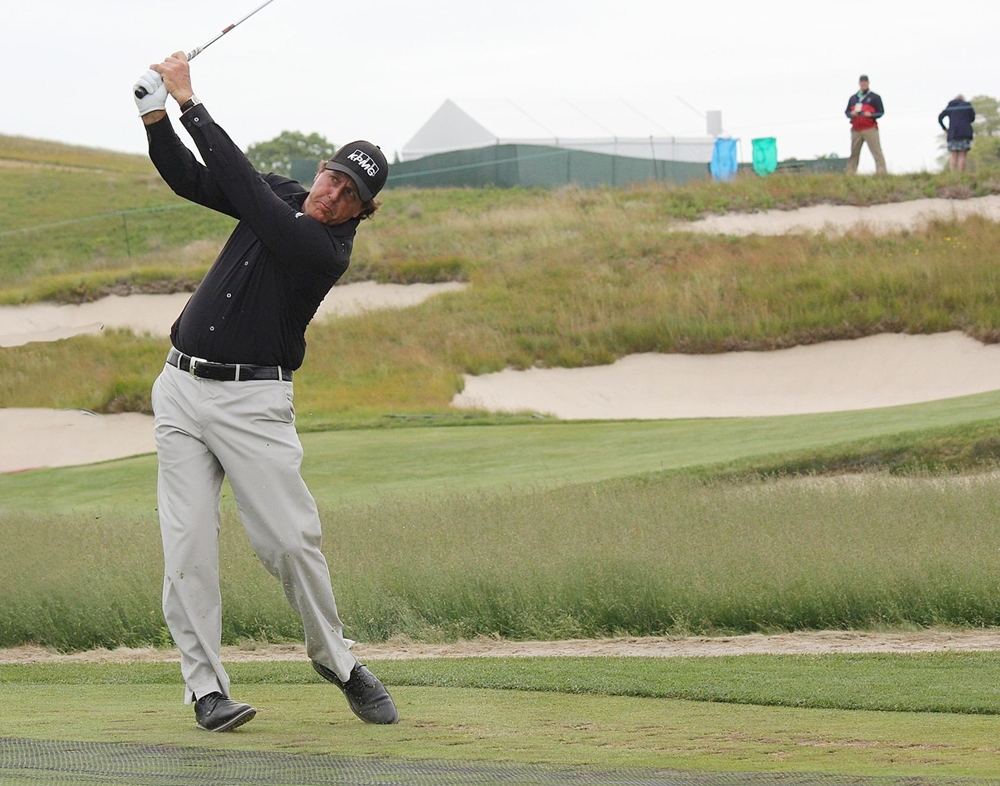 Just 21% of our unscientific mini-sample feel the visiting golfer is "justifiably pissed off" about a Tuesday article in The Detroit News headlined "How a Grosse Pointe bookie allegedly cheated Phil Mickelson." Robert Snell found previously unreported 2007 court documents linking him to bookie “Dandy” Don DeSeranno who had connections with the Giacalone crime family in Detroit. Mickelson was the victim in a bet gone bad — a $500,000 win that went unpaid in 2003.

The legendary golfer, in town for the PGA Tour's Rocket Mortgage Classic, called the coverage an "unnecessary attack" and said it shows a "lack of appreciation. I don’t see me coming back now." He added in a Friday tweet: "I don't know what kind of reporter Rob Snell is, but I do know he printed a story that was over 20 years old, was known for the last 3 years and had I not come to Detroit it would not have been printed."

The News' editor and publisher, Gary Miles, defends its coverage. "It has not come to light before so I’m not sure you can call it an old story," he told Russ McNamara of WDET. "And it is connected to the Detroit mob family and involves a golfer who's very prominent."

Amid that agita, we trolled for opinions Saturday and this morning. The result of our limited, self-selected sample: