For First Time Since 2016, Detroit Tigers Have 2 Consecutive Winning Months 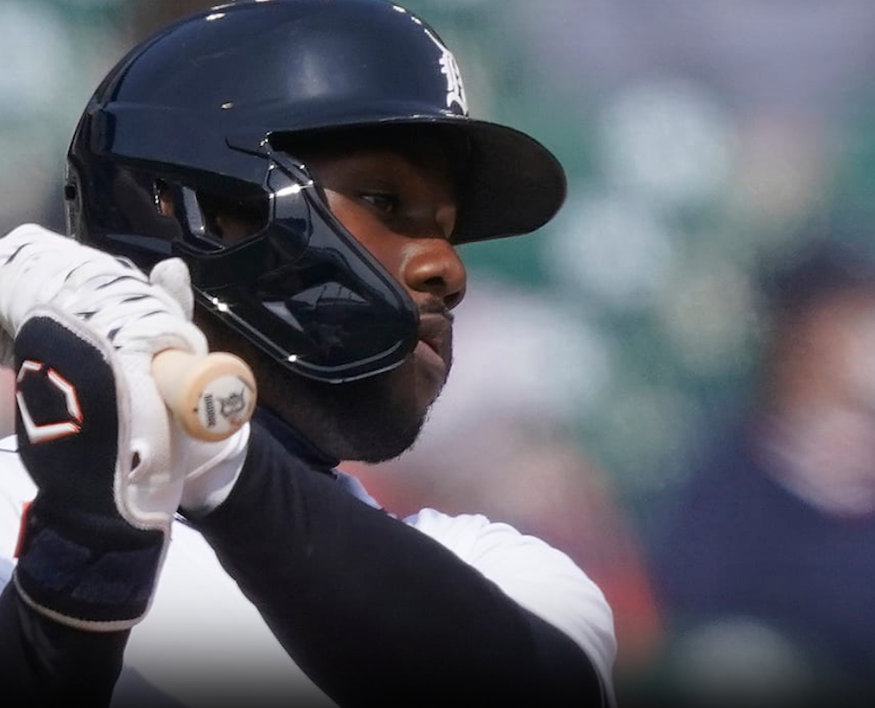 Don't get too giddy. It's not as if the Detroit Tigers are going to make the playoffs. That's not going to happen this year with their 38-46 record.

But ther good news is that the slow rebuild is starting to take shape, and for the first time since 2016, the team has put together two consecutive months -- May and June -- with a winning record, the Detroit Free Press notes:

They also finished 14-13 in May, with a run differential of plus-4. The last time the Tigers had back-to-back winning months was August and September 2016, the end of four straight winning months that season.

"It's what we're trying to do," manager AJ Hinch said Wednesday. "You want as many wins as you can get each month, and then you total them up at the end of the year and see where you're at. The expectation for us to have winning months has to be the norm. ... We need six good, winning months to make it to the playoffs.

Sportwriters are giving Hinch high marks as a manager.