Andrea Isom Leaves WXYZ, but Don't Expect Her to Vanish from Detroit 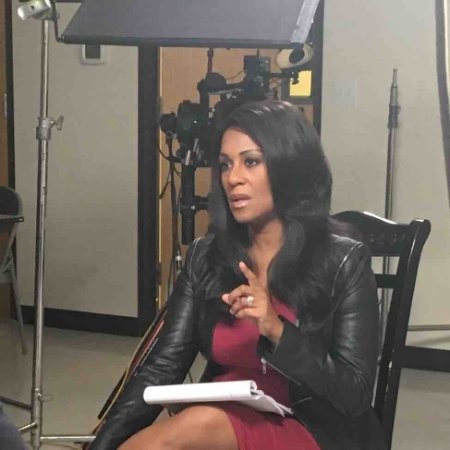 Isom, who previously worked for Fox 2 for 11 years, told Deadline Detroit on Sunday that she decided in June to pass on renewing her contract at Channel 7. She said she's sticking around Detroit and going on her own to tell "bigger stories" through video. An updated LinkedIn page describes her as a "digital storyteller, video production journalist and producer."

"I will do that on whatever platform is available," she said. "Digital is where it is. Streaming is where it is, and if that's a network, it's a network. I'm open to seeing where the projects that I'm passionate about land and where they fit. Because it's about the stories, it's not about me."

The Cleveland native, who attended Ohio State University, came to Fox 2 in 2004 after working in smaller markets. In time, an on-air style that she describes as "be bold or go home," earned her a spot in a segment called "The Edge," which featured edgy stories.

In 2015, she moved to Los Angeles as a host and correspondent for the nationally syndicated show "Crime Watch Daily," which she says was "one of the best experiences in my life." Her husband, Joseph Harris, was an editor for the program.

She later returned to Detroit to help care for ailing in-laws, who later passed away. For a stretch, she worked as a freelancer for the syndicated program, which was canceled after three seaons.

In 2017, she hooked up with Channel 7, where her co-workers embraced her. On Friday night, many of them attended her going-away party at the Moose Preserve Bar & Grill on Woodward in Bloomfield Township.

Vickie Thomas, a former WWJ radio reporter who is communications director for the City of Detroit, tweeted from the party:

Her Channel 7 colleague Jim Kiertzner, who attended the party, tells Deadline Detroit, "Andrea never does anything half-assed. She puts energy and emotion into every project she does. We will be seeing more of her great work." 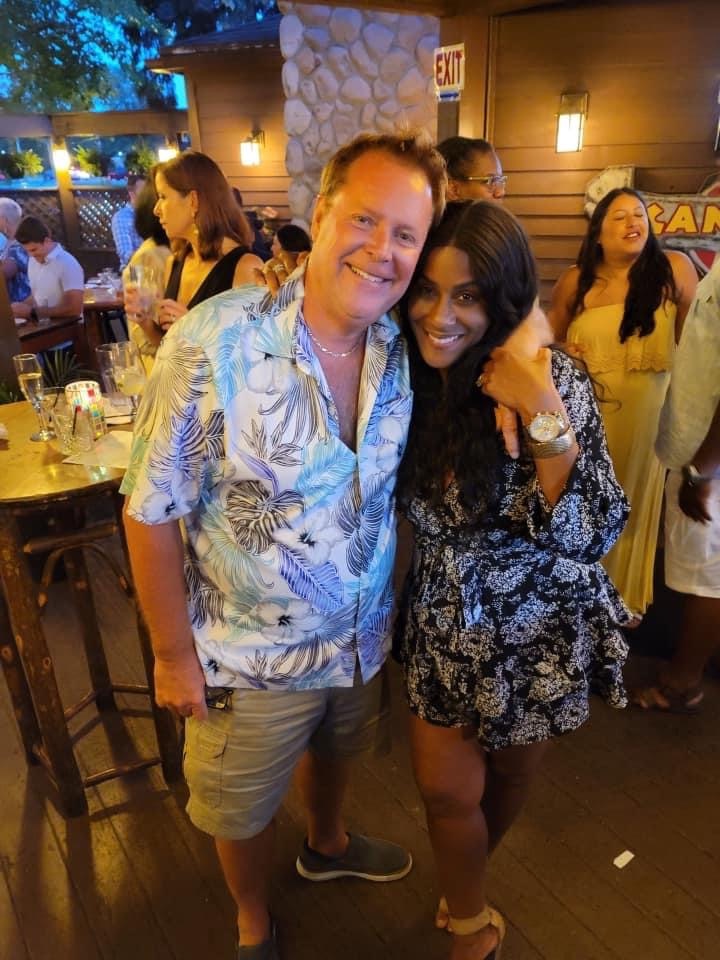 "Obviously we grow and evolve as you grow older," she says. "I wanted to tell longer-form stories and really sit down in the saddle with folks and talk about what mattered. Whether it was opening a restaurant or whether that was one the worst days of their lives in losing a family member, I really wanted to be able to connect with people on real levels, and I think I was able to accomplish that. But now I just want to do more of it."

As for the possibility of leaving Detroit for a career opportunity, she says: "I don't want to leave the city. I love the city. The city has been so good to me."