Imbalance: Over 21% of Michigan drivers stopped by troopers in 2020 were Black

The percentage of Black drivers pulled over by the Michigan State Police rose in each of the last four years, agency figures show. 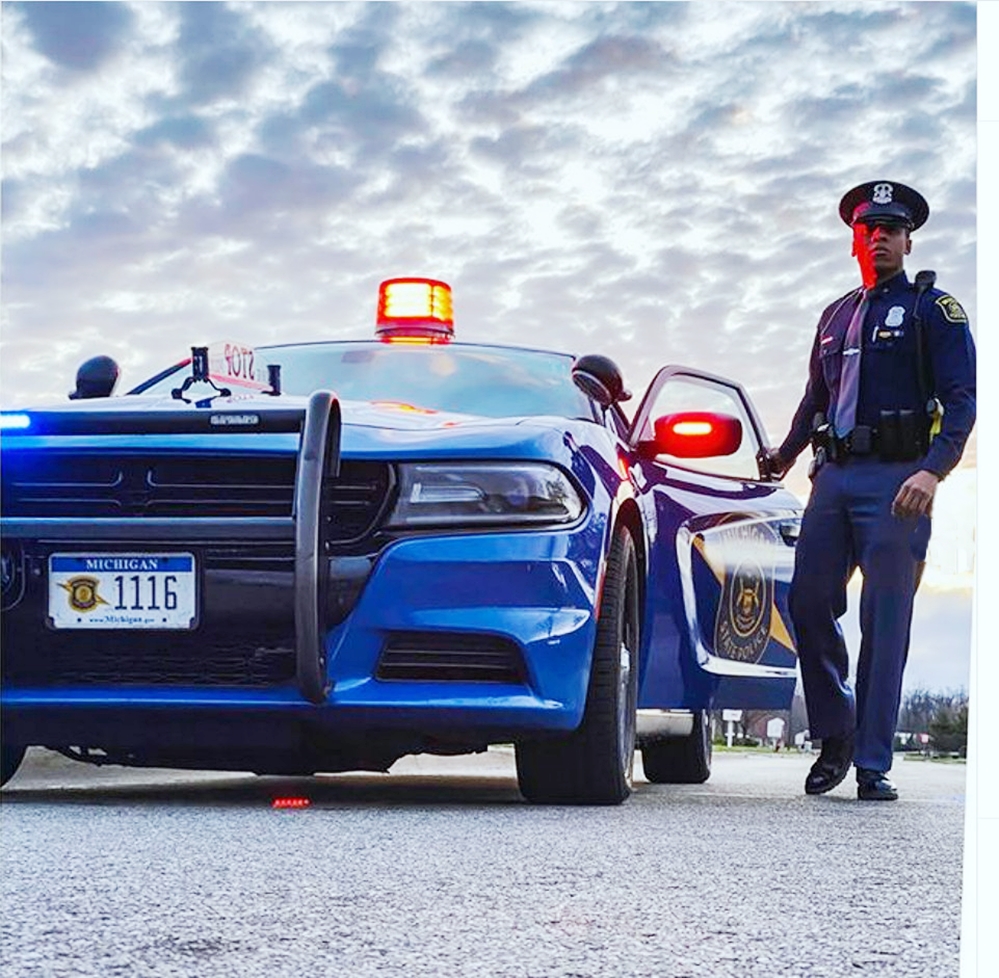 The department is paying attention, it says in a statement:

The increasing number of traffic stops involving African American drivers is noteworthy and merits a more in-depth review to ensure that department policies and practices are not resulting in the disparate treatment of some motorists.

Without more in-depth analysis, it would be premature to draw any definitive conclusions at this point. There are many factors that must be taken into account to develop a comprehensive understanding of what is occurring when it comes to traffic stop activity. ...

Two researchers from the School of Criminal Justice at Michigan State University ... are currently working with the department to develop an internal dashboard that will allow visualization of the department's traffic stop data for review by supervisors and the establishment of internal benchmarks that will identify instances where a disparity may exist.

In a Friday post on the data, Ken Coleman of Michigan Advance notes:

The Detroit Branch NAACP for several years has blasted MSP for its selective policing and hiring record. ... As of April 3, only 56 of MSP’s 1,036 troopers, or 5.3%, are Black. Of that number, 48 are men and eight are women.

The American Civil Liberties Union of Michigan (ACLU) last month filed a lawsuit against MSP on behalf of two African Americans who say that they were pulled over by MSP officers and were racially profiled.

The Lansing-based news site quotes state Sen. Erika Geiss, D-Taylor, as saying the data "confirms what many Black motorists and passengers in Michigan already knew — that Black motorists are pulled over at a disproportionately higher rate compared to other racial and ethnic groups." 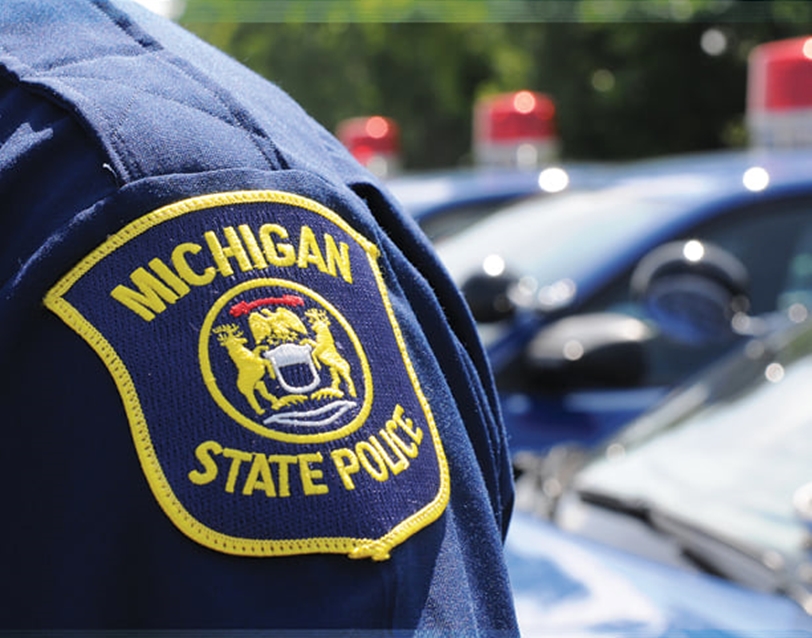 Here's the yearly share of Black drivers investigated, from MSP data for all traffic stops: