Frustrated U.S. diplomats continue to press Myanmar's military government to release captive journalist Danny Fenster of Huntington Woods, describing his imprisonment as a "priority for us." Fenster has been detained since May 24.

"It has been several weeks, I understand, since we've been able to be in contact," Ned Price replied to a question Wednesday at his daily media briefing in Washington, D.C. (Actually, the Fenster family last spoke with him by phone Aug. 1.)

Simon Lewis of Reuters news service, who shared a 2019 Pulitzer for his reporting from the Southeast Asian country, raised the Metro Detroiter's plight after Price said this about another detained American journalist:

It's the 40th birthday of journalist Austin Tice. This week also marks his ninth year in captivity in Syria. Austin’s release and return home are long overdue. We call on Syria to help release Austin Tice and every U.S. citizen held hostage in Syria. Secretary [Antony] Blinken is personally dedicated to seeking the safe release of U.S. hostages and wrongful detainees. We will continue to pursue all paths that may lead to Austin's safe return home. 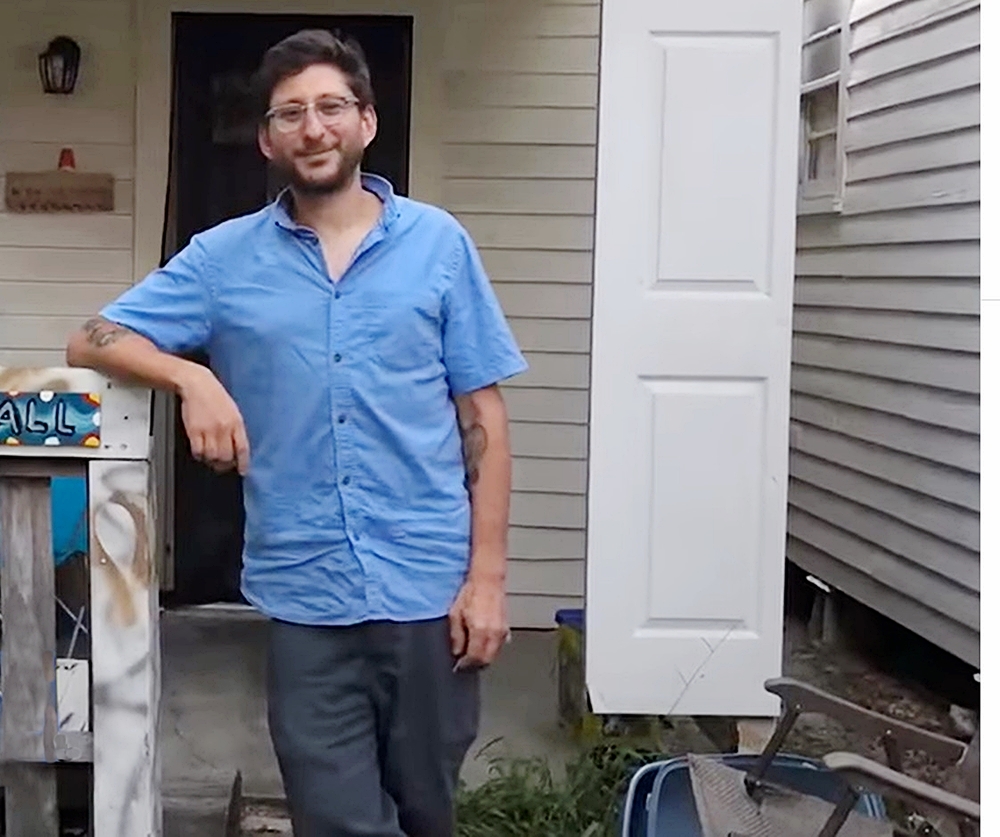 Danny Fenster in 2018, while working as a newspaper reporter in New Iberia, La. (Photos from family)

That gave Lewis an opening to ask about the 37-year-old Michiganian blocked from flying home May 24, nearly 12 weeks ago: "There’s another American who’s detained overseas. ... What is the Biden administration doing to bring Danny Fenster home?" Reuters' correspondent also asked if the embassy is "in regular contact" with him.

An official transcript has these replies, which use Myanmar's colonial-era name:

Well, this is a priority for us. It's a priority for us for a couple of reasons. ... We remain deeply concerned over the continued detention of Danny Fenster, who was working as a journalist in Burma. We are closely monitoring his situation.

We continue to press Burma’s military regime to release Danny immediately. We will do so until he is able to return home safely to his family.

Danny is a journalist, as I said. We'll also continue to make the point that journalism is not a crime. A free and independent media is indispensable to building prosperous, resilient, free societies. The continued detention of Danny, the arrests of other journalists, the use, the employment of the Burmese military against members of the media – that constitutes an unacceptable attack on freedom of expression in Burma.

Consular officers have spoken with Danny several times by phone. Members of his family have also been on those calls. And we’ll continue to urge Burmese authorities to effect his immediate release. That continues to be our goal.

[Follow-up reply:] The embassy in Burma, is following this case very closely.

From Huntington Woods, older brother Bryan Fenster tweets Thursday that the exchange is "a perfect example of why a free and fair press is essential to democracy. While @StateDeptSpox unfortunately did not respond to my [Tuesday] tweet directly, @Simondlewis of @Reuters was able to push further and get a comment." 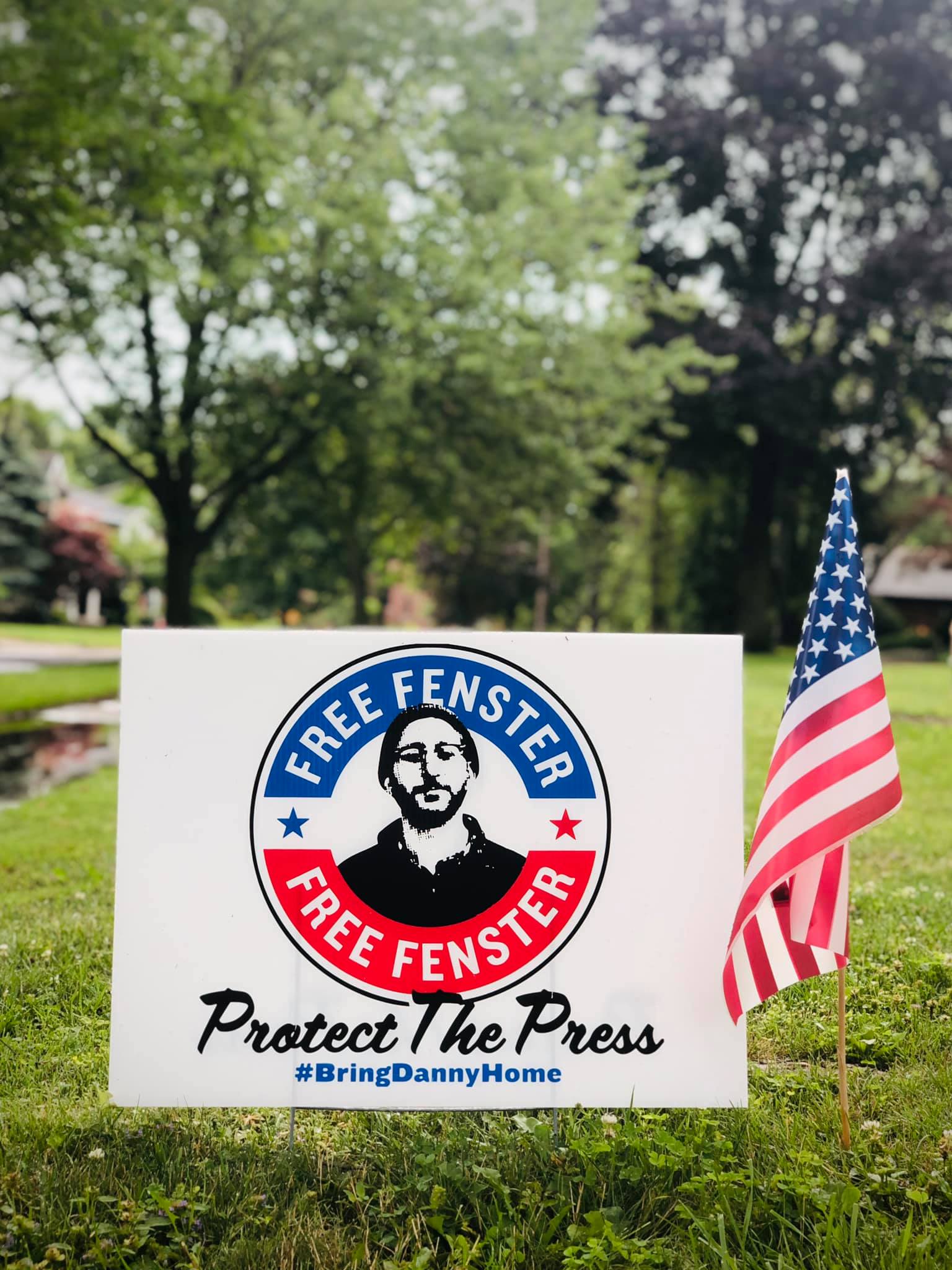 At Inselin Prison in Yangon, Myanmar, Danny Fenster had a brief "court" hearing -- his fifth -- on Monday, again without being formally charged with an offense. His next appearance is Aug. 23.

"It's hard to express the devastation we feel with each passing day," Bryan Fenster posted Tuesday on social media.