The struggle is real for service businesses hit by post-pandemic labor shortages. A nationwide squeeze now locks the doors at two suburban Detroit restaurants that can't hire enough cooks and servers to operate. 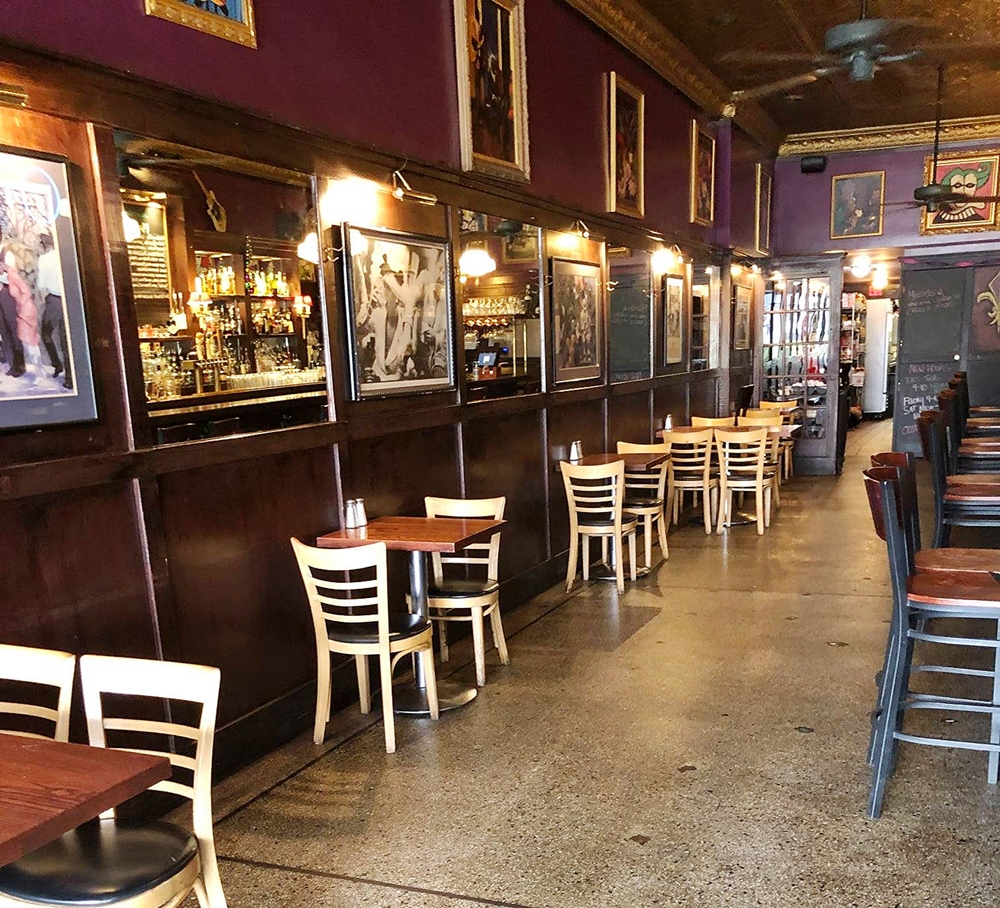 "Not fun for me to say this, but we have to close the restaurant for a while until we can get enough staff to do the job right," Michael Hennes, owner of Howe's Bayou in Ferndale, posted on Facebook this week. "I hope this is a short break and we will see you all soon."

In response to one supportive comment from Angeline Dixon of Ferndale, who calls the creole restaurant "a staple to our city," Hennes replied Thursday: "Find us some cooks." (The Woodward Avenue business invites online applications.)

Sage plans to reopen in September when the federal pandemic unemployment [aid] ends. Sage believes that is also when the staffing shortage will end. 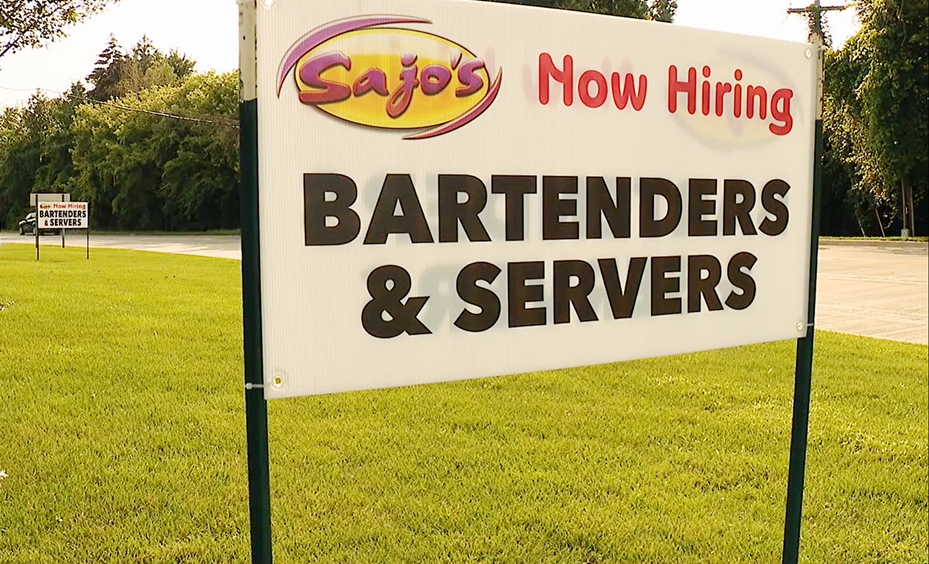 Gov. Gretchen Whitmer on July 20 vetoed a Republican attempt to pull Michigan state out of the additional $300 weekly benefit for those who lost jobs during the pandemic, such as when restaurants shut because of an indoor dining ban. Backers pushed the July 31 withdrawal as a way to boost the workforce, a step taken by 25 states. The federal programs ends Sept. 4.

Average weekly state jobless benefits ($308) and the federal boost totaled 74% of Michigan's average weekly wage ($824) in the first quarter of 2021, according to U.S. Labor Department data.