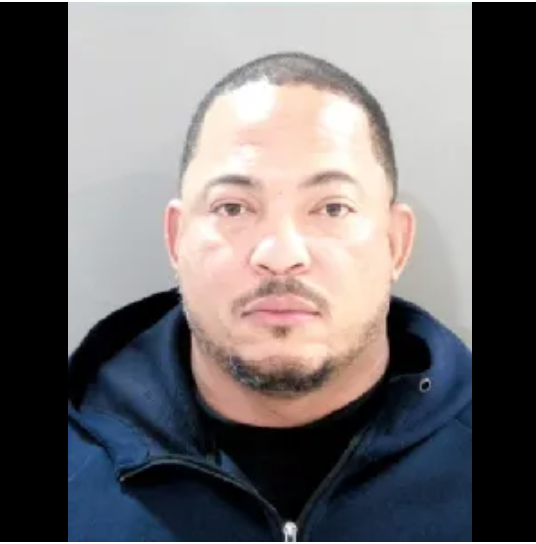 The Wayne County Prosecutor's Office says that on Feb. 20 at 3 a.m., the female officer returned home from a party and Duncan, 47, showed up at her door. After she opening it, the lieutenant entered the home and allegedly sexually assaulted her, authorities say.

He was arraigned Friday in Detroit's 36th District Court where he received a $25,000/10% bond, with a condition that he have no contact with the victim.

A probable cause conference is set for Aug. 27 before Judge Kenyetta Stanford Jones.

His third-degree criminal sexual conduct charge carries a maximum penalty of 15 years in prison if convicted.

Deadline Detroit columnist Charlie LeDuff has reported on multiiple occasions that an unnamed police official was under investigation for alleged sexual assault.