Gretchen Whitmer's "resolve has wavered" in the Covid battle, as Michigan Advance editor in chief Susan J. Demas sees it. 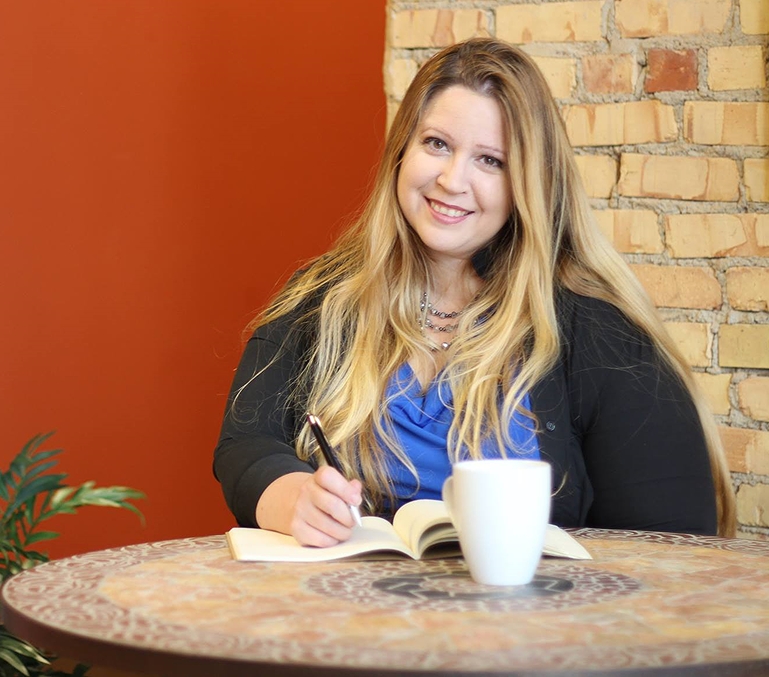 "We need our governor to stand up for us," the longtime Michigan journalist posts in a column. "Because the fight against Covid is far from over."

Our governor prioritized keeping Michiganders safe above all else — and studies showed that her mandates kept Covid cases down and likely saved tens of thousands of lives.

But Whitmer’s resolve has wavered since the third wave hit this spring, when she defied the Centers for Disease Control and Prevention's recommendation for another shutdown as our case rate spiked to the worst in the nation.

And now, the columnist notes, "we need a statewide school mask mandate."

While Whitmer can’t be the one to issue it, thanks to a right-wing petition approved by the anti-science, GOP-run Legislature, the Department of Health and Human Services (DHHS) head can. But directors serve at the pleasure of the governor, and everyone knows Elizabeth Hertel isn't going to freelance a major decision like this.

On Friday, Whitmer released a mealy-mouthed statement that she "applauds school districts implementing smart mask policies, reiterating that she and DHHS 'strongly recommend' masks in schools.

Nope. That’s not going to cut it. Whitmer can save her applause and instead let DHHS issue a mask mandate to keep kids, teachers and all of us safe. ...

Whitmer knows that tougher restrictions are the way to beat back Covid and keep people safe. Now's not the time to back down.