Starkman: Covid not responsible for ER debacles at Beaumont RO and Troy

Beaumont Health CEO John Fox has no shame. He’s even willing to exploit the public’s fear of Covid to distract from his own mismanagement. And that has resulted in the emergency rooms of Beaumont Royal Oak and Troy becoming so overwhelmed they are unprepared to handle unexpected catastrophes required of them as regional trauma centers.

"Our staff must care for those unvaccinated individuals who become extremely ill with the Covid Delta variant, or other variants, and try to balance all the other patients coming in with medical emergencies. Add in a staffing shortage, and you have a perfect storm," Fox said in a news release, urging Detroit-area residents to avoid Beaumont emergency rooms for all but critical care treatments.

ER sources at Royal Oak and Troy say Covid patients account for a small percentage seeking emergency treatment. They say waits extending six hours and beyond stem from a chronic shortage of inpatient nurses that’s forced the closing of various wards. As a result, patients requiring hospital admission must remain in the ER, diverting beds and staff normally dedicated to treating emergencies. The situation has become so acute that an ICU patient was recently treated in Troy’s ER.

Beaumont Royal Oak is a Level I regional hospital, which according to the American Trauma Society means it is required to have 24/7 staffing available to provide total care for every aspect of injury – from prevention through rehabilitation. Beaumont Troy is a Level II and must also be prepared to handle a wide range of emergencies.

“I don’t know how we could handle a catastrophe,” said a source at Royal Oak’s ER.

Said a veteran Troy ER source: “I’ve never seen anything like this in all my years of nursing. It’s totally bizarre.”

As Deadline Detroit recently reported, Beaumont’s once-bustling endoscopy suite, where a patient died undergoing a routine colonoscopy in January, has suffered a rash of nurse resignations and can barely operate at 50 percent capacity. The resignations were due to working conditions and management dissatisfaction, not Covid.

It's not just Royal Oak

Nursing shortages are causing havoc at other Beaumont hospitals as well. In Dearborn, the nursing shortage is so acute that an ICU operates at 60 percent capacity. It’s not unusual for a so-called charge or supervisory ICU nurse to have just one year of experience. In a major blow to the hospital, Reza Dabir, Dearborn’s top cardiothoracic surgeon, resigned to join Ascension Health. That leaves the hospital with just two cardiothoracic surgeons, down from nine years ago.

Beaumont spokesman Mark Geary ignored a request for comment, which he typically does.

To be sure, Beaumont isn’t alone in suffering from a nursing shortage. Henry Ford Hospital announced this week that it was closing 120 inpatient beds systemwide due to staffing shortages. But unlike Beaumont, Henry Ford’s staffing issues aren’t due to mismanagement. Hiring nurses for Henry Ford’s flagship Detroit hospital is a more formidable challenge because some candidates fear working in Detroit.

It’s almost a mantra among Beaumont Royal Oak nurses that Henry Ford treats their nurses like “royalty.” Beaumont has had a contentious relationship with its Royal Oak nurses for years, prompting them to try to organize a union two years ago. Beaumont derailed the effort after spending nearly $2 million on union busters, furthering ill will among its nurses. The Michigan Nurses Union vowed it would no longer seek to organize at Beaumont because of the company’s “climate of fear.”

♦ Support our reporting and commentary by becoming a Deadline Detroit member for as little as $3 per month.

Beaumont Troy, the only hospital in the company’s network with a 5-star ranking for safety from the Centers of Medicare and Medicaid, doesn’t have the management strife of Royal Oak. But ER nurses are angry with Melissa Foreman Lovell, Troy’s chief nursing officer, who they say rarely appears at the hospital. Susan Grant, the chief nursing officer for all of Beaumont, has her primary home in Atlanta.

The nursing shortage has forced Beaumont Royal Oak to use so-called travel nurses from temp agencies to hold things together in the ER, but this is sparking additional resentment. According to a source, some travel nurses are being paid lucrative wages to work only three or four shifts a week. Travel nurses are also required to oversee only four patients at a time and are exempted from having to transport patients to other areas of the hospital. Beaumont Royal Oak nurses must sometimes tend to as many as seven at a time.

Also fostering ill will is Beaumont’s mandate requiring that all employees be vaccinated or be fired. That could further worsen Beaumont’s nursing shortage.

Beaumont is offering all its nurses systemwide an additional $45 to $50 an hour bonus to work beyond their assigned shifts, an additional $15 an hour for techs.

Studies out of Israel suggest that Pfizer’s vaccine protection begins waning after six months, but the FDA said that U.S. data is inconclusive. Israel relies nearly 100 percent on Pfizer vaccines, while the U.S. also has a prevalence of Moderna and J&J vaccines. 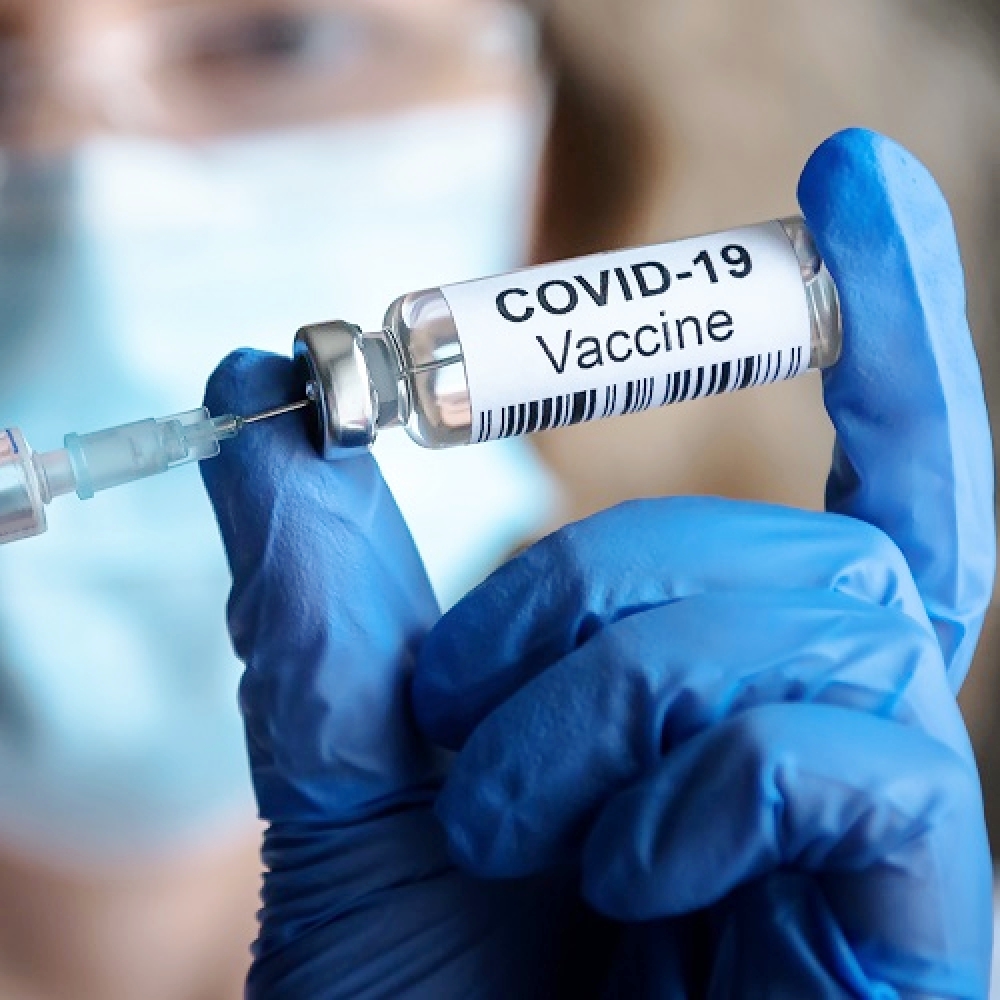 The good news is that Beaumont isn’t overrun with critically ill Covid patients, which suggests that vaccines are doing what they were intended to do: Prevent people who contract the disease from becoming critically ill and dying. It isn’t clear from Beaumont’s stats that the hospital’s Covid patients were admitted because of the disease or possibly some other serious ailments.

Getting more Americans vaccinated is widely believed the ticket to saving lives and preventing hospitals from being overrun with Covid patients at death’s door. Fox isn’t the only hospital executive looking to exploit the perception that the unvaccinated are responsible for wreaking havoc.

A Zoom video conference call that was leaked this week among physicians and the marketing director of a North Carolina hospital involved a discussion on how to manipulate Covid patient stats to make them more “scary to the public.” Henry Ford also said the unvaccinated were exacerbating its staff shortages.

Beaumont is awaiting approval to be rescued by Spectrum Health in Grand Rapids. The company announced this week that Aaron Gillingham, Beaumont Health’s senior vice president and chief human resources officer and interim chief compliance officer, has resigned. The only remaining senior management executives are Grant, the chief nursing officer, and Jane Jordan, the chief lawyer, who like Grant and CEO Fox, has her primary home in Atlanta.

Fox, who has already been paid more than $20 million in compensation since joining Beaumont in 2016, potentially stands to earn tens of millions more if regulators approve Spectrum’s takeover. Fox and spinmeister Geary have a history of making statements that are deceptive and misleading, a compilation of which can be found here.

Fox and Geary have referred to the Spectrum transaction as a “merger” and a “partnership.” Fox has disclosed that he will depart once the deal is completed, and I’d be surprised if Grant and Jordan plan to stick around. That would mean there wouldn’t be one senior executive from Beaumont involved in the management of the combined hospital systems.

That amounts to a Spectrum takeover in my book. And given the sorry state of Beaumont resulting from Fox’s leadership, it’s an emergency rescue.