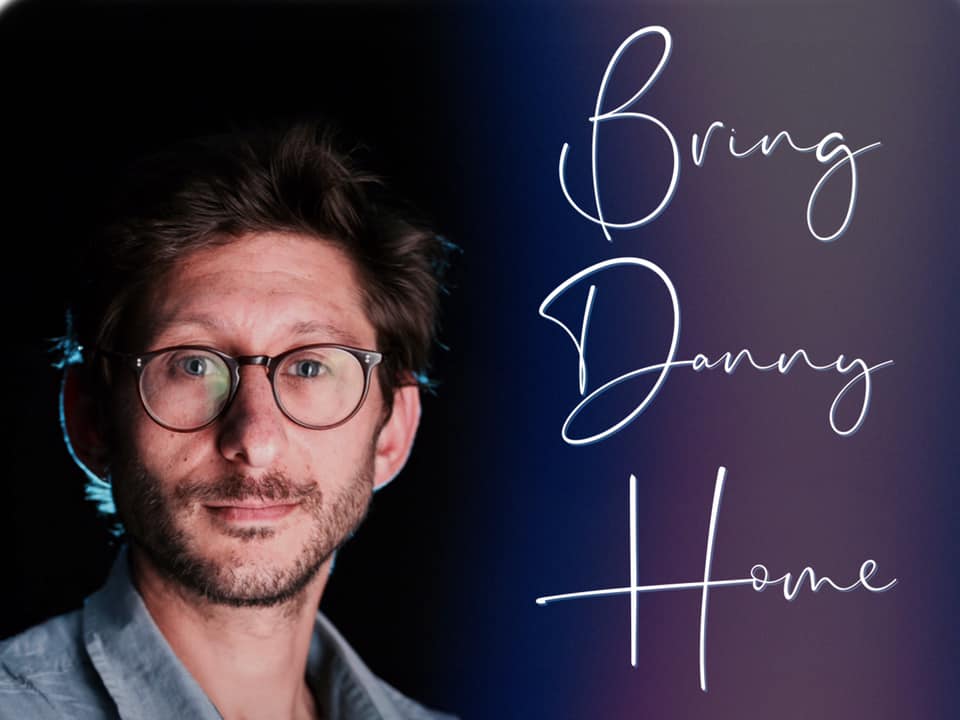 Update: 7 a.m. Tuesday: The Myanmar attorney for impisoned Detroit journalist Danny Fenster says his client seemed demoralized when he spoke to him during a video conference during a court hearing on Monday, the Associated press.

“His hair grew longer. He seemed disappointed and he told me in a frustrated tone that ‘I have nothing to say,’” the lawyer Than Zaw Aung, said. “I asked him if he had been vaccinated by the prison authorities, and he said no. His words showed that he is not feeling well. He didn’t request anything.”

Fenster, 37, editor of Frontier Myanmar, has been detained in the prison since May 24.

Another hearing came and went on Monday for Metro Detroit journalist Danny Fenster, who has been held in a Myanmar prison in Southeast Asia for 120 days.

After a brief video hearing, he was remanded back to his prison cell, his brother Bryan Fenster of Huntington Woods said.

"It's just so disheartening," he said."I still think of him as my little brother. He's a kid who enjoys travel and he enjoys people."

Fenster, the managing editor of Frontier Myanmar, a publication in Burmese and English, was arrested at the Myanmar airport on May 24 and has been held ever since by the military, that took over the country in a coup in February. The military has been arresting dissidents and journalists in a crackdown on free speech.

Fenster, 37, has not been formally charged, and no evidence has been presented during any of his eight hearings. He is being investigated under a law that forbids the dissemination of information that might induce military officers to disregard or fail in their duties.

The family believes that he contracted Covid in the prison, but has pretty much recovered. They've had infrequent contact with him by phone.

There's some reports that the military mistakenly arrested Fenster, thinking he was working for a publication, Myanmar Now, which has been banned by the military. Fenster worked there but had left many months before the military took over and banned the publication.

During his brief hearings, Fenster has not been allowed to talk or ask questions, and his attorney has not always been present.

Fenster lived in Detroit and earned a masters degree in creative writing from Wayne University before moving to Louisiana where he worked for a newspaper, The Daily Iberian. He later moved to Southeast Asia and eventually Myanmar to work as a journalist.

“The detention of Danny Fenster and other journalists constitutes an unacceptable attack on freedom of expression in Burma. We continue to press Burma’s military regime to release Danny immediately.”