The factory at right is just east of homes and a playfield. (Photo: Google Earth)

The automaker assembling and painting Grand Cherokees on Detroit's east side is slapped with state environmental violations for "persistent and objectionable paint/solvent odors" affecting nearby residents.

Stellantis was cited last month by the Michigan Department of Environment, Great Lakes and Energy (EGLE) after three visits by Air Quality Division inspectors in late August and September, according to the Detroit Free Press.

The moderate to strong odors "were objectionable and of sufficient intensity, duration and frequency to constitute a violation" and an "unreasonable interference with the comfortable enjoyment of life and property," according to the notice.

The agency classified consistent smells at levels three and four on a five-point scale, the paper quotes a representative as saying.

The company has been given until Oct. 11 to start correcting the violations and provide a written response. Continued noncompliance could result in an "escalated enforcement action, which typically involves entering into a legally binding agreement with EGLE to resolve" the violations, [spokeswoman Jill] Greenberg said.

A statement to the Freep says:

"We take all environmental issues seriously and understand our responsibility to be a good neighbor. We are working with EGLE to identify and resolve any concerns in an affirmative manner." 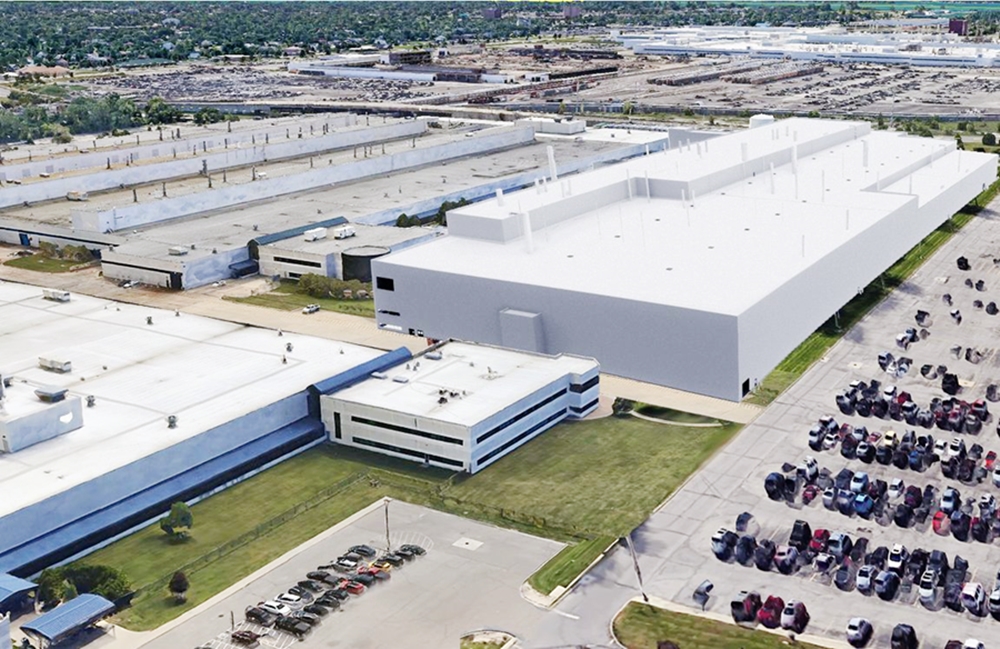 Separate coverage at WDIV quotes neighbor Victoria Thomas about irritating fumes from the plant: "It's a burning in my throat. It's like a chemical burn."

The argument is that people of color who are already affected disproportionately by other negative factors, such as poverty, bear far more than their fair share of the burden of industrial pollution, an issue that can be seen across the country and in other areas of Detroit. Critics often note that the company is allowed through its permits to offset emissions in Detroit by cutting emissions at its Warren Truck Assembly in Macomb County.