My initial urge after reading the Detroit Free Press’s recent fawning profile of Ford CEO Jim Farley was to say it struck me as bought-and-paid-for “sponsored content” prepared by the automaker’s PR department. But that would be an unfair insult to Ford’s PR people.

I suspect that even they couldn’t believe the over-the-top brown-nosing feature, particularly given Ford’s diss to Michigan with its planned $11-billion investments in Tennessee and Kentucky. It wouldn’t surprise me if even Farley’s wife Lia was taken aback by all the slobbering.

I typically try to avoid using superlatives, particularly when writing about journalism failings, but I’m comfortable saying this: The Freep’s Farley profile easily ranks among the most unabashed puff pieces ever published since Gutenberg invented the printing press.

From the get-go, the Freep slathers on the gush. 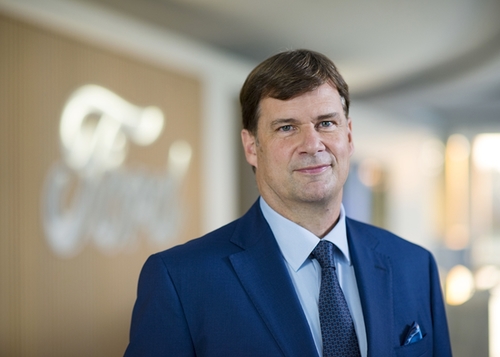 “No one could have predicted this,” the feature breathlessly begins. “After all, it's not easy transitioning leadership of a multibillion-dollar company mid-pandemic while at the same time more than doubling the stock price. So far, Jim Farley seems to be exceeding expectations.”

The writer was just warming up. We quickly learn that Ford under Farley is akin to both working at Netflix, which is known for its Kumbaya culture, and being led by a great coach.

"It was almost like a coach talking to a team,” Suzy Deering, global chief marketing officer, told the Freep about Farley’s leadership regarding the planned unveiling of the electric F-150. “It’s like he gets into a zone."

Getting into the “zone” first requires some in-touch-with-your-feelings interactions. The Freep lets us know that Farley starts meetings with a “check-in,” asking people to share something about themselves.

"In general, he'll ask how you're doing personally," the Freep quotes an employee who didn’t want to be named, despite talking about Farley favorably. "Sometimes, it elicits surprisingly emotional things. One guy mentioned something in his life where people were almost in tears. It's like a way that shows we're all people with shared experiences, and let's take a minute with each other."

The Freep also lets us know that Wall Street loves Farley, noting the company’s stock price has doubled under his leadership and has a market value exceeding $61 billion.

"It’s not too late for Ford to stage another comeback under Jim Farley," the Freep quotes Morgan Stanley analyst Adam Jones saying.

Given the Freep’s relentless suck-up, I’m surprised they didn’t photograph Farley walking on the Rouge River.

Allow me to fill in some much-needed perspective missing from the Freep’s homage to Jim Farley.

I’ve been reading Ford comeback stories since I can remember. The Freep’s Farley profile has an especially familiar ring.

Back in May 2017, The New York Times published this story about newly appointed CEO Jim Hackett, the former Steelcase turnaround specialist who was supposed to turn around Ford. Hackett liked to quote renowned U of M coach Bo Schembechler and called his regular emails to Steelcase employees “Hackett’s Huddle.”

If acting like a coach is the key to turning around Ford, why not get the real deal and hire U-M football coach Jim Harbaugh to run the company?

Let’s put the run-up of Ford’s stock price and market value in context. Ford shares were plunged deep in the toilet for years, so the increase is from a very low base. As for Ford’s $61 billion market value, Tesla has a market value of more than $843 billion, about what all the legacy auto makers are worth combined.

Here’s another sobering way to understand how Wall Street regards Ford. Rivian, an electric vehicle manufacturer once based in Plymouth, is hoping to go public with a market valuation of $80 billion. Barron’s in its latest issue compared Rivian’s electric truck to Ford’s electric F-150 and was more enthusiastic about Rivian’s model.

Ford’s turnaround is far from assured, particularly with the company’s quality control issues.

Farley I’m sure is quite the engaging guy, a quality I’d expect from someone who spent much of his career on the sales and marketing side and who is a cousin of the entertainers Chris Farley, Kevin Farley, and John Farley. I’d love to go out and have a few drinks with him and his family.

But Farley clearly has no great loyalty to Michigan where Ford has been headquartered since 1903.  The Argentine-born executive is the quintessential globalist CEO who views the world as having no borders and regards home as where his corner office happens to be.

It’s been reported that Ford didn’t even bother to give Gov. Gretchen Whitmer an opportunity to put together a package that might have convinced the company to build its electric vehicle and battery plants in Michigan rather than Tennessee and Kentucky. Farley cites lower electricity costs among the reasons the company chose to build plants in Tennessee, but the heads of DTE Energy and Consumers Energy also weren’t given opportunities to put together competing bids.

Ford in September disclosed that it plans to hire software developers, data scientists, research and development engineers and finance professionals in India to service its global business. That means more high paying jobs will be offshored from Michigan.

GM also has made incremental moves to reduce its Michigan footprint. The company announced last year plans to spend more than $2 billion to transition its Tennessee plant to build electric vehicles. Since 2009, GM also has invested more than $2 billion in Texas, where it has 13 facilities and 9,000 employees. The company’s largest IT Innovation center is in Austin, where Tesla just relocated its headquarters. GM Financial, the company’s financing arm, is based in Fort Worth. 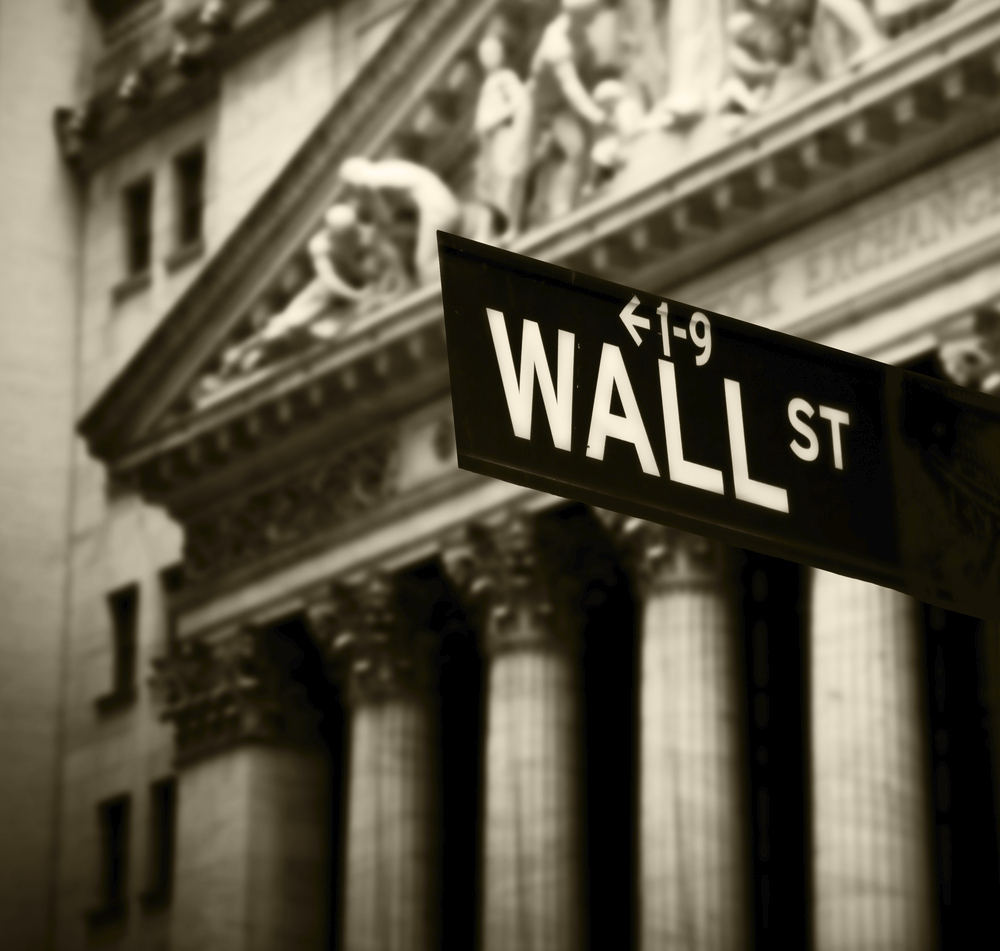 This might surprise the Freep, but Wall Street is Michigan’s enemy. As Ford and GM bulk up their electric vehicle line-ups and capabilities, activist hedge funds will emerge clamoring for the auto makers to spin off their electric vehicle operations “to enhance shareholder value.” Farley and GM CEO Mary Barra will be forced to oblige to keep their jobs, and voila, the headquarters of Ford EV and GM EV will be in southern states offering better tax advantages and incentives. Michigan will retain Ford's and GM’s dying legacy businesses.

An astute reader who was appalled by the Freep’s uncritical Farley profile shared that she expects the publication in a few years will run a story headlined, “Why Ford’s Corporate Relocation to Tennessee is a Good Thing for Metro Detroit.”

I’m not sure the Freep will still be around in a few years, as there might not be enough readers to support the publication. Michigan is shrinking, having lost a congressional seat after every 10-year census since 1980. It’s in the publication’s own interest to start focusing on and calling out Michigan’s poor leadership, rather than celebrating CEOs who are leading the charge to greener pastures.