Video: 28 Months After His Stroke, Dan Gilbert Is 'Getting Better Every Day' 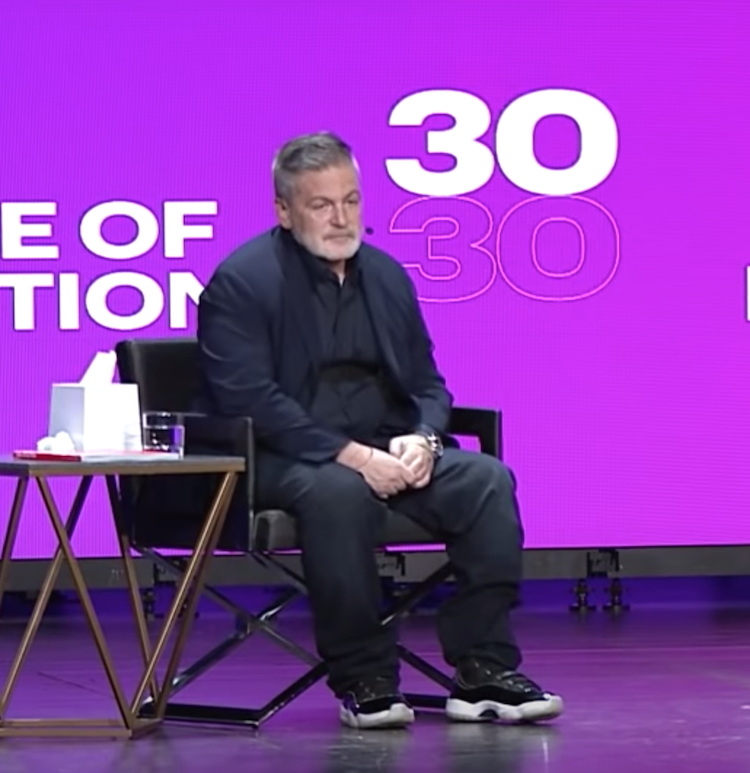 "I had a stroke 28 month ago," he said on stage last week at the "Forbes Under 30 Summit" at the Detroit Opera House. "It was a big shot out of nowhere. They usually are that way."

Then he told the audience: "So, stay healthy young ones."

Gilbert, 59, sat in a black leather chair during the 22-minute interview with the magazine's chief content officer, Randall Lane.

Gilbert also spoke about his humble beginnings, Detroit as a hub for startup technology firms, the Hudson's site high-rise project and the pandemic.

"A lot of teams are fully vaccinated," he said of his workers. "There's a few that aren't. But again, wear the mask if you’re walking around the office. If you’re at your desk, probably better to wear it."

He said he was inspired in business by his father and grandfather. "My dad had a bar in Detroit, my grandfather had a car wash in Detroit. They're small businessmen.

"I used to love going down to their businesses and just watching all the action. I got hooked by businesses just by the energy of it. ... For me it was just the energy and the environment. Even a car wash has good energy if you just lay back and look at everything going on."

He said he got started in the mortgage business at age 23, "hustling mortgages as a mortgage broker out of may car, running from bank to bank, begging them to approve the loans."

He commented on the company's growth since the summer of 2010, when he moved 1,400 Quicken Loans employees to Detroit from Livonia. His network now has more than 22,000 workers downtown.

Gilbert described the Hudson's site construction as "our most exciting project on the board right now. That one is going to be the biggest building in Detroit, something like 70 stories high."