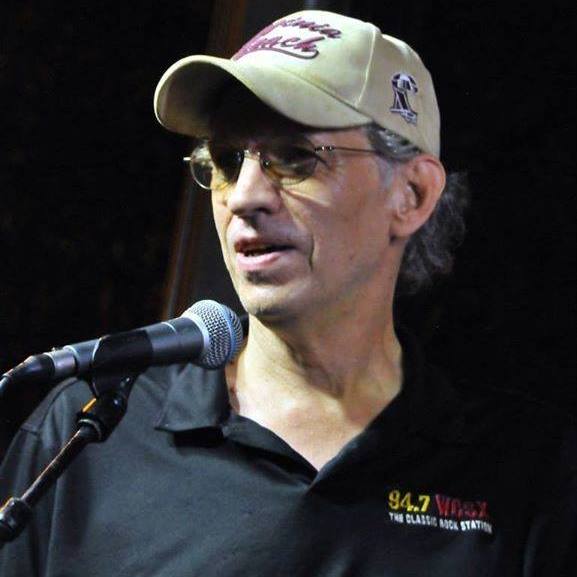 A 38-year-old man has been charged in the fatal stabbing in Highland Park of roommate, John O'Leary, a rock disc jockey in Detroit for nearly 40 years.

Sean William Lamoureux is charged with open murder and larceny in connection with the death of O'Leary, 67, found Sunday in the backyard of his home in the 150 block of Candler Street.

Lamoureux was arraigned Wednesday at 30th District Court in Highland Park and kept in jail to await a Dec. 7 hearing.

O'Leary's voice was familiar at stations WWWW, WLLZ, WCSX and WABX. His LinkedIn page lists his last employment at 94.7 WCSX from 2002-13.

In a social media tribute, former Detroit morning host Jim Harper -- who retired in 2011 after 44 years in the business -- posts:

"He had tremendous talent and was one of the nicest guys I ever worked with.

"You won't find anyone in our business with a bad thing to say about him -- he truly was one of the last Peace, Love and Rock Roll DJs around.

"We would talk from time to time over the past couple of years. He was always thinking of others."