"There should be partisan fairness without watering down Black votes. And sometimes I think, well, is this deliberate? Are you trying to take us back 30, 40 years? It’s the fight that we've had over and over and over again, and we're really tired," said state Rep. Tenisha Yancey (D-Harper Woods), one of the lawmakers filing a lawsuit against the [citizens' commission].

Yancey said she believes she wouldn’t have been able to win in her district if it weren’t for support from voters in Detroit.

Besides covering part of the city, the third-term representative's district includes Grosse Pointe Woods, Harper Woods and a portion of Grosse Pointe Shores.

The new maps apply in this year's primary and general elections for the U.S. House and Michigan Legislature, and will be in place until after the next Census in 2030.

"The largest African American majority city in the nation has received the very short end of the stick. The new redistricting map lines have unfairly discriminated against the city of Detroit, its residents and its elected officials." 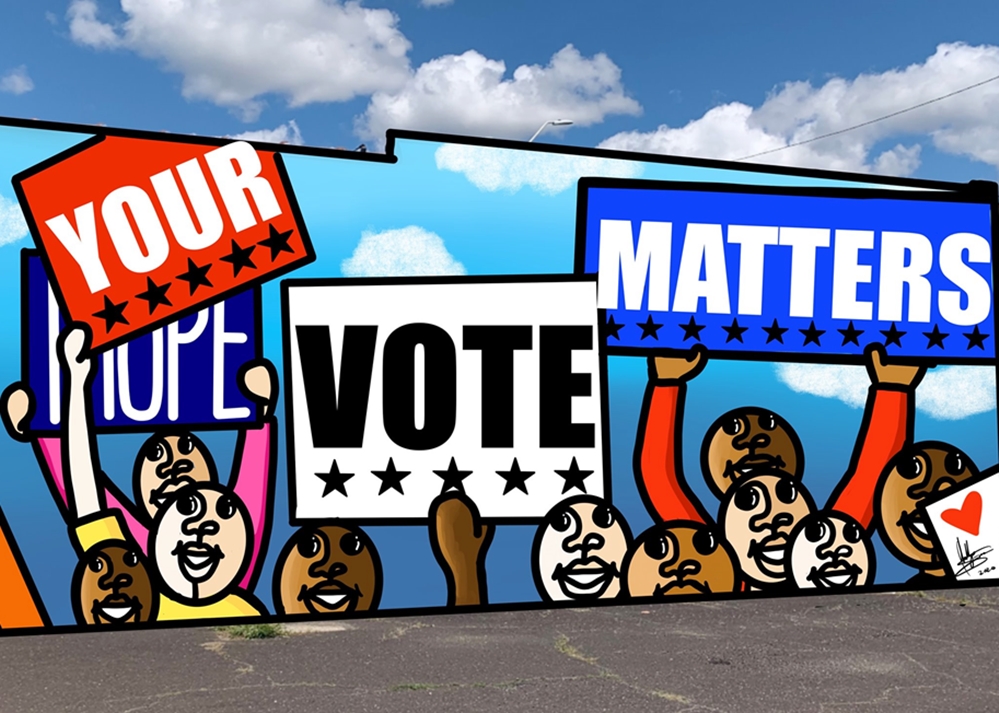 The 13-member group's work is defended by Eric H. Holder, Jr., a former U.S. attorney general under President Obama and chair of the National Democratic Redistricting Committee. "No one gets everything they want," he's quoted as saying, "and everyone has to compromise. That is how a commission is supposed to work and, in turn, it is a reflection of how American democracy should function."

"It is deeply concerning that a public body in 2021, despite overwhelming input from experts, academics and the citizens who will be directly impacted by their decisions, endorsed maps that do not meet this vital legal and ethical test," Johnson said.

Voters in 2018 passed a ballot proposal setting up the citizens' commission.