David Weiss: I'm Perplexed by the Maskless, Musclebound Buffoons at the Gym

David Weiss, a Los Angeles-based freelancer, grew up in Oak Park. He has written for Newsweek, the LA Herald Examiner and Men's Journal and co-founded the band Was (Not Was).

Herewith, some select post-seasonal gripes and groans. I kept my big, maleficent mouth shut as the holidays rolled through, figuring the world has enough worries and woes and little need for gratuitous misanthropy.

But that inflatable buck stops here. I’m setting the pressure cooker to vent and hope nobody gets steamed as I greet the glorious new year with some rude remarks and bitter ruminations. The holidays are over – false cheer begone! Let’s get ready to rumble! 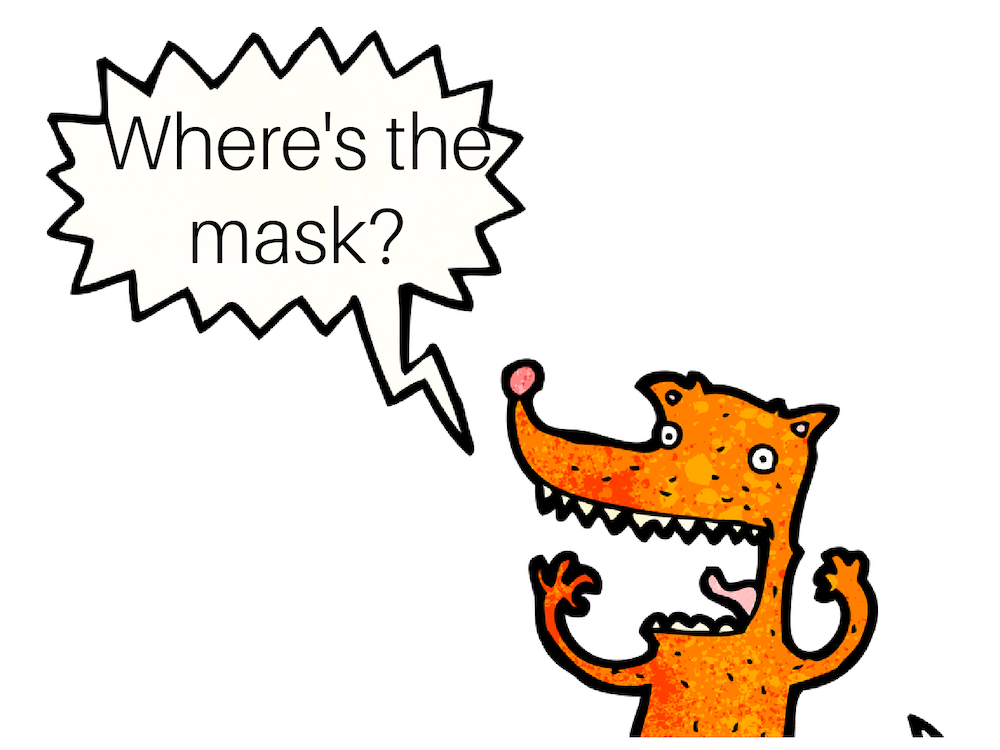 But first, a faint literary memory: in some fat Russki novel I read in college, two old  gents are sitting on a park bench discussing life in general, and agreeing that gossip was one of their few remaining joys.

“When I was a young man,” OG #1 said, “I loved individuals with the greatest passion, but hated humanity. Now that I’m old, I love humanity but every last person bothers me for absolutely no reason at all – this one for the cut of his coat, that one for the jaunty way he wields his umbrella. No one is exempt.”

I share the latter position as a newly confirmed geezer. My heart sings in sympathy for the embattled human race, its cherished institutions on the respirator, the very air we breathe laden with lethal microbes, fellowship gone fallow. Yet my tolerance for foolishness and myopia is at an all-time low. Allow me to illustrate.

One of the great things about growing old in a Granny State is that Medicare throws in that Silver Sneakers deal, hoping to keep old folks from doing swan dives in the shower. Free gym membership? Count this cheap bastard in. I joined LA Fitness and 24 Hour Fitness, bought a new Spalding basketball and looked forward to battling the pandemic blues by launching a volley of 3’s every other morning. So far so good.

Of course, when the gyms opened back up after the first Covid wave, our trusty California state officials made mask-wearing mandatory, and more recently added proof of vaccination status for good measure. While I had vowed never to return to a sweaty, huffing-and-puffing public health club when the Wuhan Whatsit hit our shores, my need for athletic distraction – and a feeling that King Corona was losing its left hook – siren-called me back to action.

But now that the everlovin’ Omicron variant is transmitting like CKLW in its glory days, I am amazed and perplexed at the number of musclebound buffoons traipsing around the gym with masks at half-mast, or not bothering to wear one at all, despite the policy flyers pasted all over the place.

When I first took notice of this viral lawlessness, I stopped at the service desk on my way out and reported such wanton disregard for the rules to a trio of twenty-something staff members. “Yeah, we know,” one of them drawled indifferently. “We don’t have enough staff to make sure everybody’s following the rules, but we will have someone do a walkthrough when the manager gets in.”

When the manager gets in? By then that pesky nano-killer would have the opportunity to pass its spiky baton on to a hundred treadmilling troglodytes, who will perforce take it home and share the deadly bounty with family members and friends, or anyone else unfortunate enough to consort with these myopic, Fox-watching miscreants. Frankly, I don't care if the vax-and-mask refusers wind up gasping for air in the ER. Again, Darwin rules and stupidity drools.

Alright, my friends, we are steamrolling to the anticlimax of this not-so-tall tale, whereupon your masked hero (ahem) takes it upon himself to gingerly approach one of his fellow club members to bust his sculpted ass for unfiltered breathing-while-exercising, a lethal breach of civility and, yes, wanton flaunting of the rules and regulations.

“You don’t find it necessary to wear a mask, huh?” I asked him pointedly. Pretty Boy Void looked a little stunned, and certainly a serrated dialogue balloon would have revealed his thoughts to be: “Who is this wrinkled old fuck, and what business does he have telling me what to do?”

Instead, he decided to argue his case on the merits as he saw it, explaining that he has a daughter in Florida who goes to school unmasked, and that she never caught the Covid. “Besides which,” the self-dubbed epidemiologist added, “that mask you’re wearing isn’t protecting you from anything. Do you know how small the virus is – like one micron across? Masks don’t work. Period.”

“And who are you, anyway -- Superman?” I replied with a sarcastic smirk. “You apparently don’t give a damn whose deadly droplets you fill your lungs with. Nor, I should add, whom you might subsequently infect given your studied indifference to both science and the law. What’s up with that?”

The lanky, GQ-coiffed fop stared at me with equal measures of disdain and disbelief but held his tongue. Without forethought, I offered an ungloved fist-bump and said: “Well, good luck to you anyways.” He returned the gesture, if but weakly, and returned to his bodybuilding regimen.

He was probably preparing to be an extra in some no-budget martial arts flick, pumping iron like a madman for eight seconds of screen time. Hey I'm not bitter -- I truly hope that Gorgeous George gets the gig and they shoot on location -- in Wuhan!

Oh yes – bah, humbug and a happier new year. Hope is on the horizon, he typed with fingers crossed. It can’t get any worse, can it?