WDIV's main co-anchor, Devin Scillian, might be described as a renaissance man -- he writes, he plays music, he reads the news. He's chill. Everybody likes him. No fiery Bill Bonds, he. So maybe Scillian is just the guy to explain why gas prices are high, and why, despite the "I did that" stickers the knuckleheads are slapping on pumps around the metro area, it's not the president's fault. 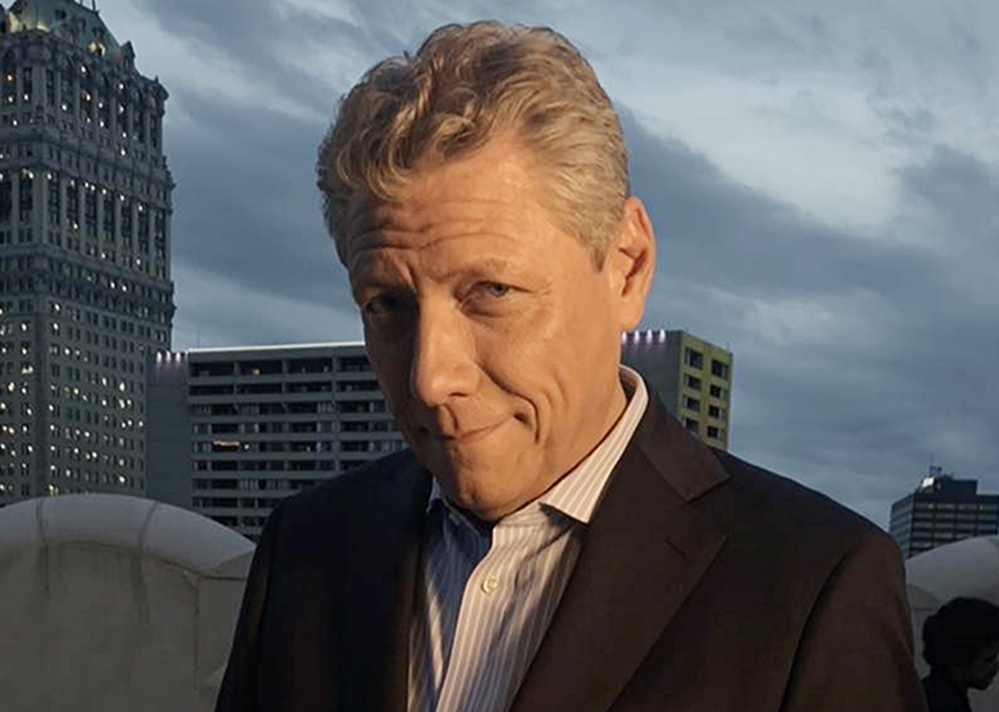 Anybody with enough brain cells and skills to do even glancing research could tell you the short answer: It's complicated. Global businesses usually are, and no global business is as complicated as energy, with producers, refiners and supply chains that cross oceans and borders.

And the way Scillian explained it the other night on his newscast sounds so smart and, well, gentle. It's like pumping gas on Xanax:

The last two years had an extraordinary impact on driving habits around the world and the price of oil cratered in 2020. Suddenly, there was, to paraphrase Samuel Taylor Coleridge, oil, oil, everywhere and not a drop to sell. 2022 has seen the robust return of gasoline demand, but the oil industry is an aircraft carrier. It doesn’t exactly turn on a dime, and even if it could, the oil companies have very little confidence in their ability to measure demand in the current world climate. (Imagine a massive expenditure of money on new drilling that collides with a return of the next iteration of Covid.)

So, already skittish from the pandemic, big oil watches Russia invade Ukraine and oil prices skyrocket because supply becomes crimped even more. (As for energy independence, we do produce more oil than we import, which speaks to a version of independence, but you may ask if we’re truly independent, why do we import any oil at all? Well, it’s a complicated world that involves many different grades and varieties of crude oil, each of which needs to be paired with specific refining needs.

Even the angry-making parts go down smooth:

Now, let’s be clear. It’s hard to sympathize with the world’s oil powers and decision makers. This week, Exxon suggested they’ll be announcing a record quarterly profit on oil and gas.

We don't want to paste too much here, because you should immediately go to the WDIV website and either watch the video or read the script. It's that good.

Now, Devin Scillian, please: Tackle election procedures. For the folks in back.