LeDuff: A Detroiter Who Died Nearly 40 Years Ago Is Still on Michigan's Active Voter List 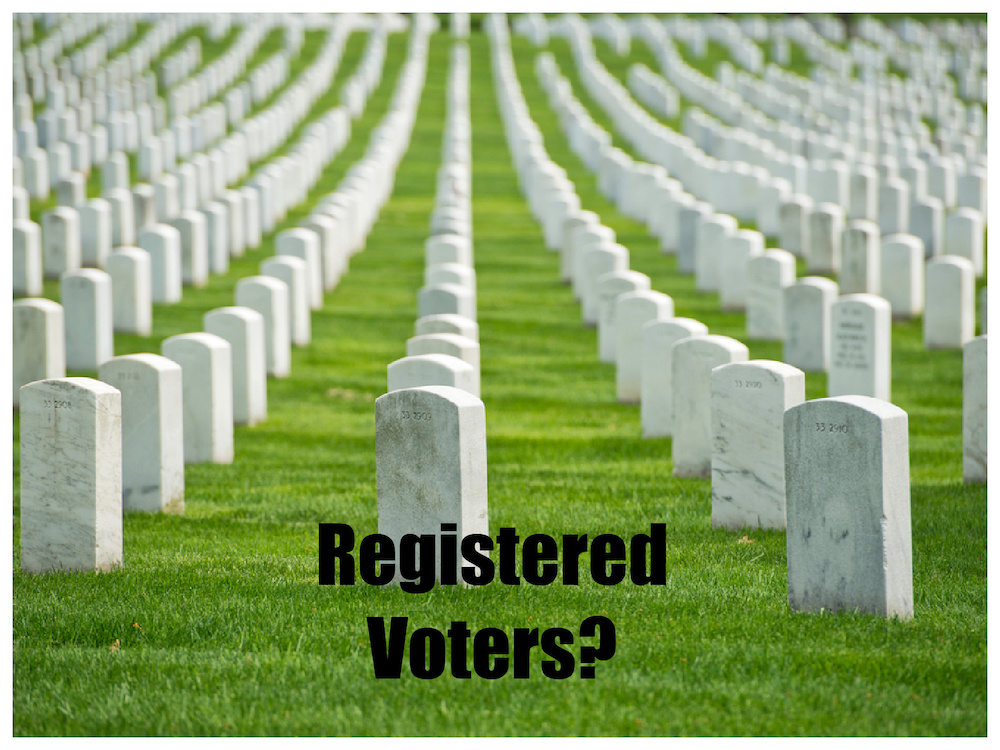 If you want to live forever, then register to vote in Michigan, a veritable valley of the immortal.

Consider: William Bradley Sr; the 118-year-old Detroit autoworker who made news when he supposedly voted in 2020. Turns out his son, William Bradley Jr., who lives in the same house as his late father, got an absentee ballot application for both of them. Bradley tossed his pop's application and voted with his own.

Problem was, a clerical error recorded the father's vote instead. The dad, who died in 1984, became our most famous voter.

For some reason, the dead father, who'd be 120, remains on the qualified voter's list as of this week. Mr. Bradley Sr. could not be reached for comment.

You'd think Secretary Jocelyn Benson and her bureaucrats would have tacked a Post-It note to the office cork board: REMOVE THE EMBARRASSING DEAD MAN. 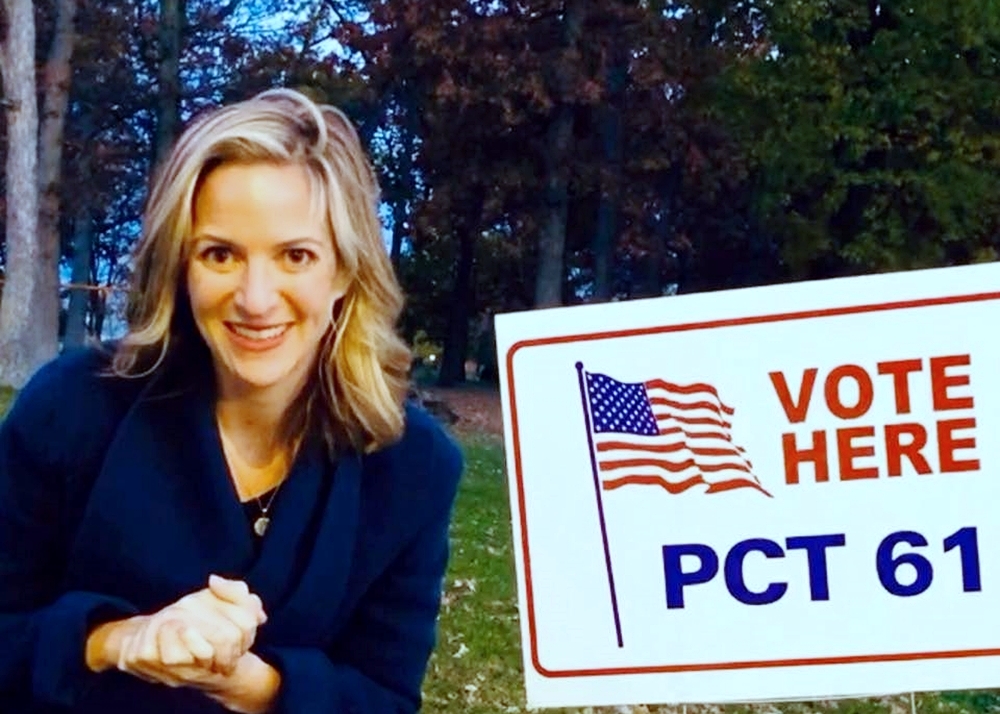 But no such thing has happened. And that should make us all nervous with another federal election around the corner.

When it's all said and done, it was the sloppy way in which Benson handled the absentee voter applications that gave Donald Trump the knife to disembowel the entire electoral process before the first vote was ever cast.

Roughly 500,000 absentee ballot applications in Michigan were returned between May and August of 2020 because the people had either died or moved away. This according to Benson herself.

The true number of nonexistent eligible voters could be one million since many people could have simply tossed out the applications.

We were all grumbling about it back then. And remember: Benson promised then to comb through the voter rolls for ineligible people following the election.

She hasn't tried hard by the look of things. At last count, we saw Benson had identified a woeful 177,000 people to be removed from the rolls. And that doesn't include Bradley Sr. or Susan, the woman who last lived in my home 25 years ago, and now resides in Texas.

According to one study, there are approximately 25,000 dead people still registered to vote in Michigan. And the non-partisan Senate Fiscal Agency estimates than more than 300,000 registered Michigan voters have not cast a ballot since Bush V. Gore.

From Detroit to Arizona to Georgia to Wisconsin, more than 250 audits have been conducted across the country. They were conducted or commissioned by Democrats and The GOP alike. They couldn't find the fraud.

So what do Republicans running for Governor in the Great Lakes State do? They pant and bark as they jump through flaming hoops held aloft by Donald J. Trump, our national carnival barker.

There goes Hollywood James Craig grasping for his lines last week as he was cornered at the Macomb County Trump rally by an East Coast whelp in a blue blazer.

Reporter: “If President Trump were standing here right now would you tell him you that you would have certified Joe Biden as the winner of the 2020 election in Michigan?”

Then there is guru-zombie Perry Johnson in his latest TV ad: “I want to make sure people trust the elections.”

Perry's an auditor in real life. But he never said anything about the 2020 election before he decided to blow millions on a long shot campaign for governor and get on his knees to sing for Trump's endorsement.

For her part, Gov. Gretchen Whitmer vetoed two bills this month that would require the secretary of state to begin clearing the rolls of inactive voters who haven't cast a ballot since last century -- a job she is required to do anyway.

The idea is popular with voters across the spectrum. Our most sacred civic ideal -- one person, one pulse, one vote -- is being held hostage in the culture wars.

And not only is that dangerous. It's sad. William Bradley Sr. deserves to rest in peace.