LeDuff: Basting your balls in UV rays isn't the answer

America is on the decline. In order to save the country from disorder men, must bathe their balls in a red laser beam.

This according to the trailer of Tucker Carlson's latest pop culture prophylactic “The End of Men.” 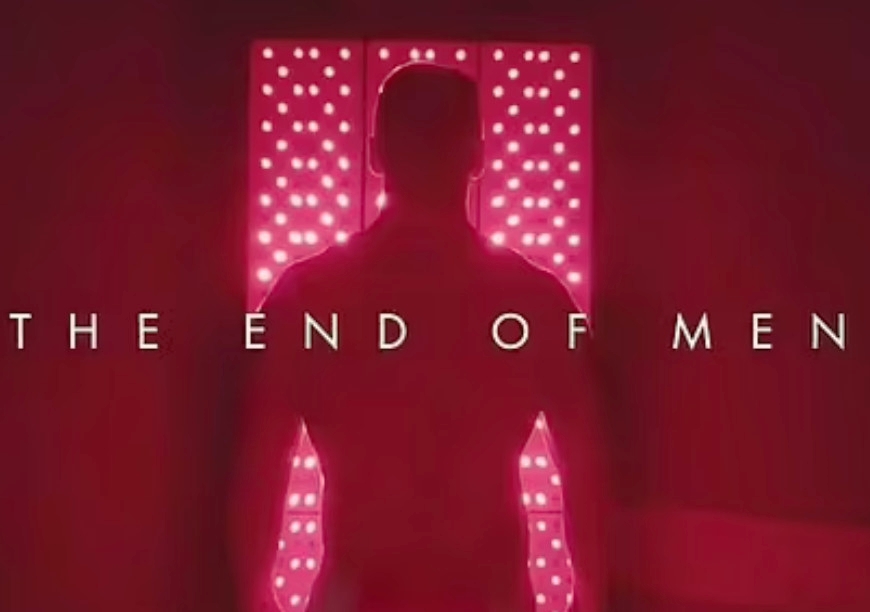 The Fox News host takes a deep dive into the plummeting levels of testosterone in the United States and realizes this phenomenon may be the reason we've become a declining country of girly men.

“Hard times, inevitably produce men who are tough,” says a narrator speaking with an accent from somewhere deep within the British Commonwealth. “Men who are resourceful. Men who are strong enough to survive. Then they go on to re-establish order.”

So oddball is the testicle tanning tip, that Kid Rock – when asked about it by Carlson -- wouldn't touch the idea with a 10-foot pole.

No doubt, there is a nagging feeling of discontent and disorientation among men in America. But the fault lies not in our loins, but in ourselves. 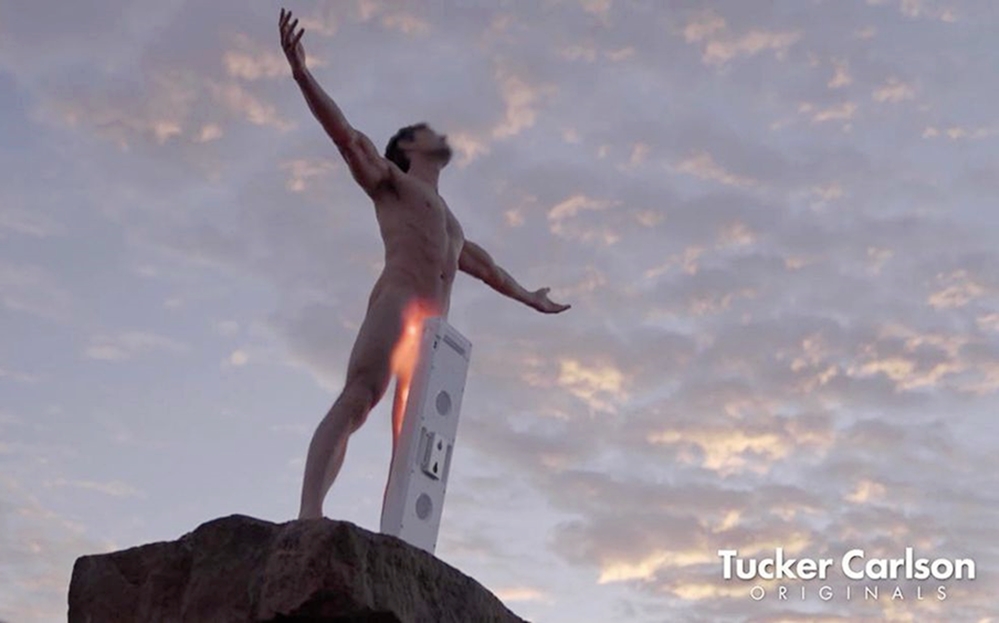 The world is in swirl of inflation, digitization, mass migration, globalization, income stagnation and war. The American man may feel trapped in these circumstances. Much of it beyond his control.

And yet, much of the situation he finds himself in lay in the choices he has made, not in the level of his hormones.

Increasingly, the American man looks for reasons larger than himself to explain his predicament. He prefers to believe that he is a pawn in some great global gambit. He is a prisoner of war held captive in Aisle 10, where he is forced to shank an old woman for the last four-pack of toilet paper.

This is not the life of folk ballads, he thinks. Poet-warriors are not supposed to worry themselves with the price of Charmin. The box store on the edge of suburbia is not the great frontier. The American man feels powerless, less than. That is, life fluids are evaporating. 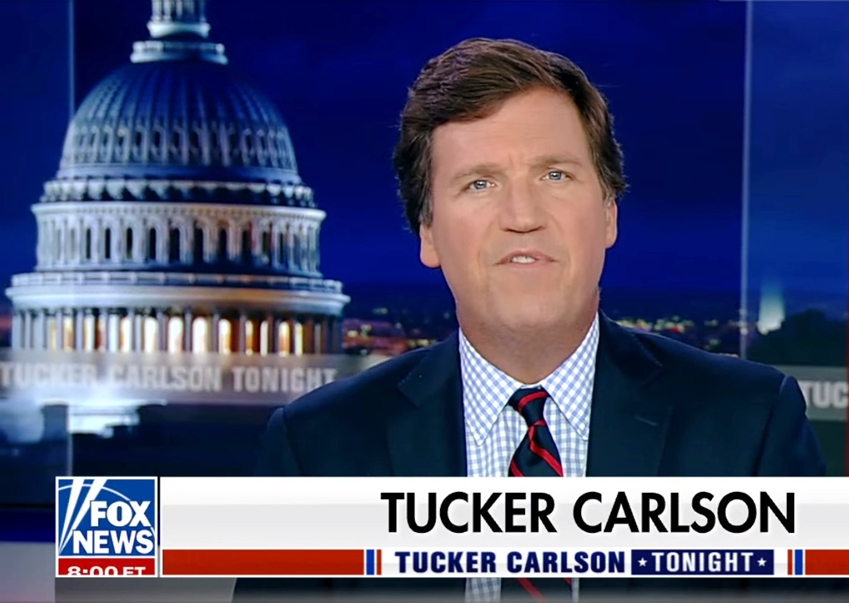 The American man has been sold out, no doubt. But he has allowed himself to be sold out. He has replaced real books with Facebook. He equates debate in the public square with the drone of news opinion. He sits deep in the dark confines of his man cave, listening to the TV encourage him to zap his zagnuts.

There is a crisis of spirit and confidence in the American man, undeniably. But the American man will not disappear. He must remember, the Roman Empire collapsed more than a thousand years ago and yet there are Italian men at this very moment standing around in nice shoes sipping good coffee.

The American man should also remember what he was taught: A contented life can only be achieved with effort and intellect, humanity and humility.

Basting your balls in UV rays, I'm afraid, will only give you sunburn.