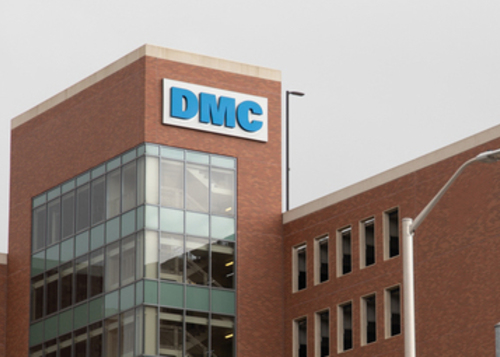 A patient who got oxygen too late. Another whose delayed heart monitor results showed a need for special care that didn't come soon enough.

Both died preventable deaths at Detroit Medical Center, doctors and nurses say in a complaint under investigation by the Michigan Attorney General's Office.

Their letter to the office blames staff reductions and oither cost cuts, The Detroit News reports:

"There has been a fundamental abandonment of a previously developed culture of quality and safety," the authors wrote in the complaint sent Wednesday. "Safety events that touch the patient are reviewed by the highest levels of hospital leadership, who pressure quality personnel to downgrade their severity. ...

"All of the above has resulted in a significant degradation of patient care, and an increase in morbidity and mortality."

The formerly nonprofit hospital system was privatized in 2010 with now-Detroit Mayor Mike Duggan as its CEO.

The overwhelmed medical center drew national headlines when the pandemic hit two years ago. Nurses at Sinai-Grace sued then, alleging staffing issues were to blame for needless deaths. Last week, the Free Press reported a crucial unit at the same hospital was shut down due to a "drug-resistant, highly contagious and often deadly fungal infection."