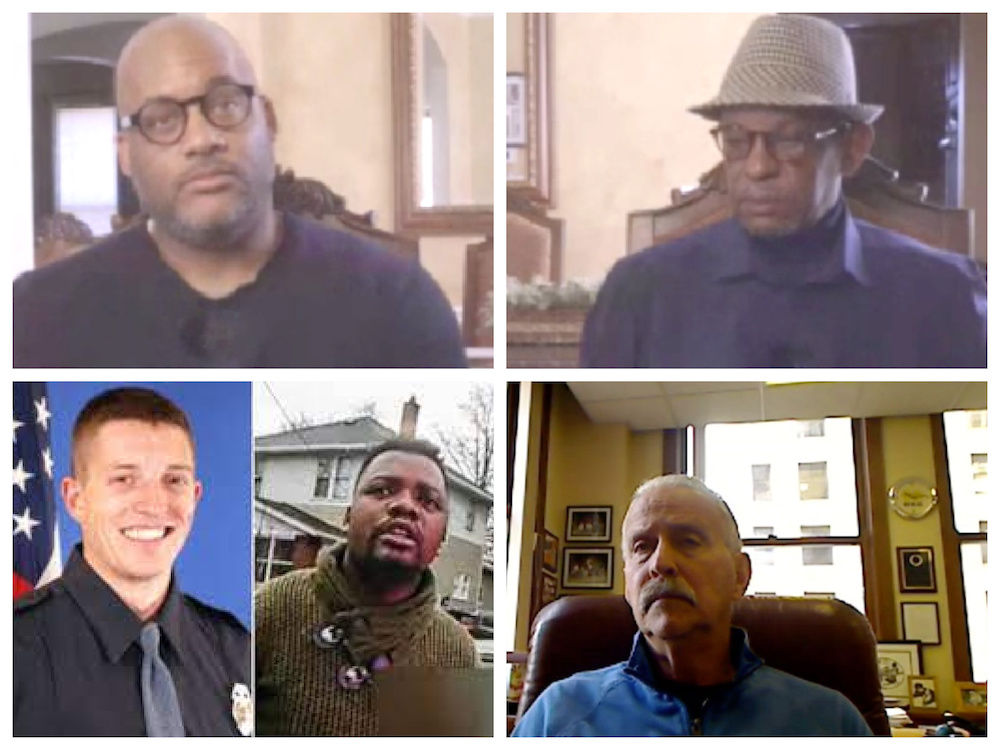 "It's gonna be difficult it seems to me for a prosecutor's office to avoid charging the police officer with homicide," says Fishman, who has defended numerous Detroit Police officers against criminal charges.

Fishman, along with retired Detroit homicide detectives Khary Mason and Ira Todd, spoke Thursday on Deadline TV about the state of policing in America, the Grand Rapids shooting and the treatment of white suspects versus people of color. Todd also talks about being charged in 1993 with homicide in a fatal shooting in southwest Detroit.

Referring to the Grand Rapids traffic stop shooting on April 4, Todd says he doesn't think officers "should reduce ourselves to shooting somebody in the back of their head." He says he's caught grief from former colleagues in the Detroit Police Department for his criticism of the Grand Rapids officer.

Mason says officers often take extraordinary measures to avoid deadly force when it comes to white suspects, but not necessarily with people of color.

Below is the full discussion. 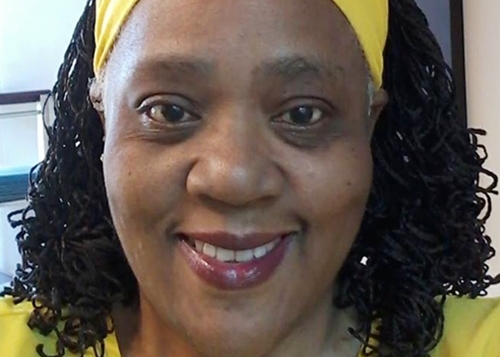