Detroit demolition contractors have a spotty record of obeying asbestos-handling rules. So state inspectors have paid closer attention to the city's blight-removal program since a 2018 agreement to resolve alleged violations. 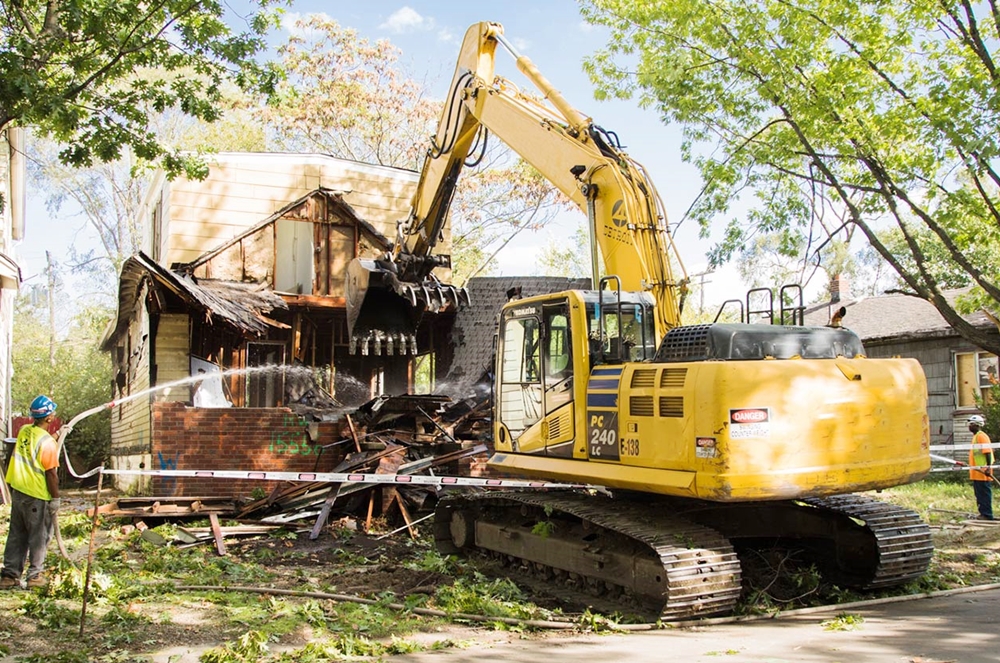 The state has fined Detroit $24,500 in the last eight months over environmental safety violations by contractors hired to demolish houses as part of the city's long-running blight removal campaign. These breached asbestos-handling safeguards were put in place to protect residents' health.

State inspectors found four home demolition sites where national asbestos regulations were violated, according to letters provided to Axios. ... Sites where contractors disobeyed asbestos protocol were corrected before demolition occurred and threw asbestos into the air, according to Detroit Demolition Department director LaJuan Counts and a state spokesperson. ...

The demolition department is penalizing contractors and boosting its environmental due diligence team from six to 11 to help stop future violations, Counts said. The city is making the contractors pay the fines imposed by the state. 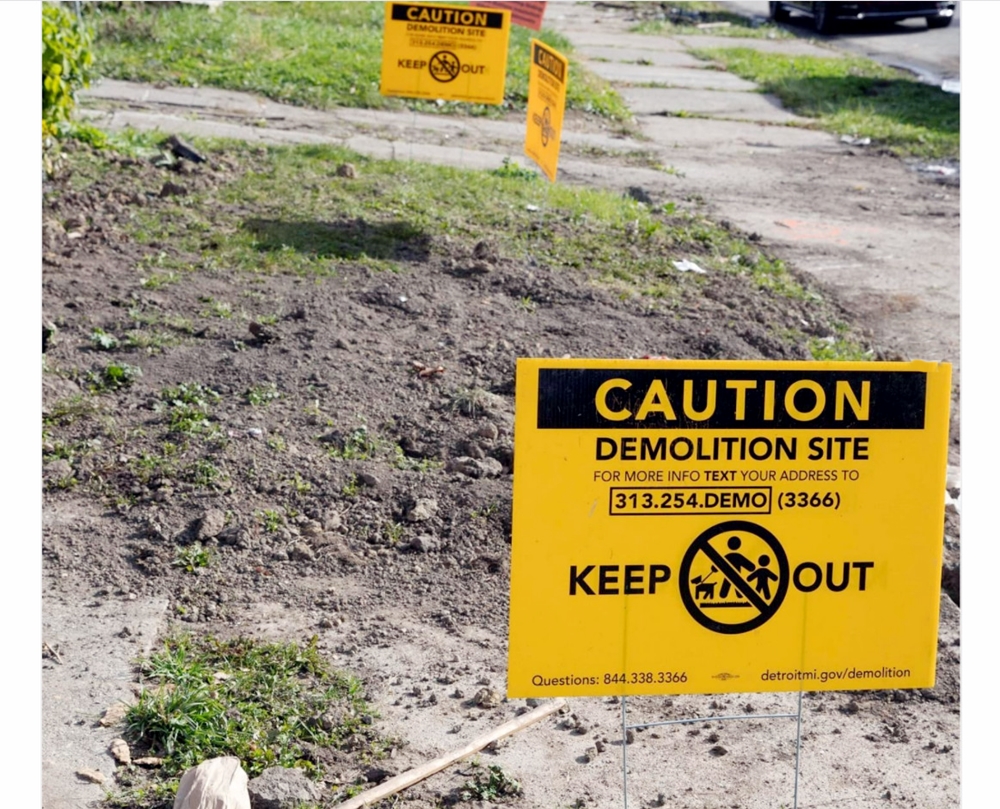 "I like to see the enforcement, because it means the city and state are paying attention, and I don't think that was the case previously."

"Asbestos is a known carcinogen that must be addressed prior to demolition work. We appreciate the city’s willingness to work with the DEQ to reduce the risk to citizens who continue to live and work near these abandoned structures."