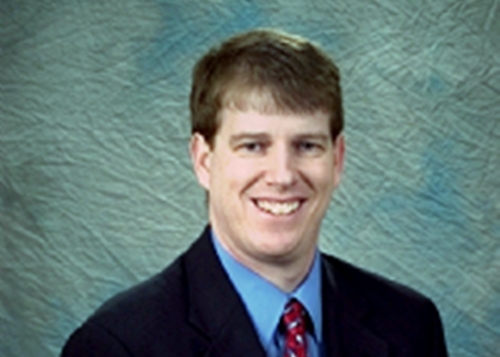 An Oakland County Circuit judge Tuesday dismissed a lawsuit against Deadline Detroit filed by a parent who alleged he was defamed by Deadline Detroit in a story about a Birmingham School  Board meeting on mandatory Covid masks.

"Deadline Detroit's article mirrors the public record," says the five-page ruling. "The Court, having reviewed the complaint in this matter finds that Plaintiff failed to allege with specificty any false statements published by Deadline Detroit."

The judge did, however, deny a request  by the publication that Marcum and his attorney Jan Jeffrey Rubinstein of Farmington Hills be sanctioned for a frivilous lawsuit that cited outdated case law.

"It was a frivilous suit and a waste of resources for both the court, Deadline Detroit and the other publications that were sued," said Editor Allan Lengel. "It was the most basic, fundamental kind of journalism; an accurate report on someone's offensive behavior at a public meeting."

Marcum, who opposed mask requirements, claimed that the article was not totally accurate. He also blamed Deadline Detroit and other publications for harming his livelihood and him being labeled a "KKK member" and a "Nazi."

A Beverly Hills police report shows that Marcum, in a statement to investigators, said he was apologetic for his actions that night and didn't mean to offend anyone at the meeting, including some friends who are Jewish. He also explained that the meeting was full of emotion and some of the words uttered were fascist in nature and reminiscent of Nazi Germany. 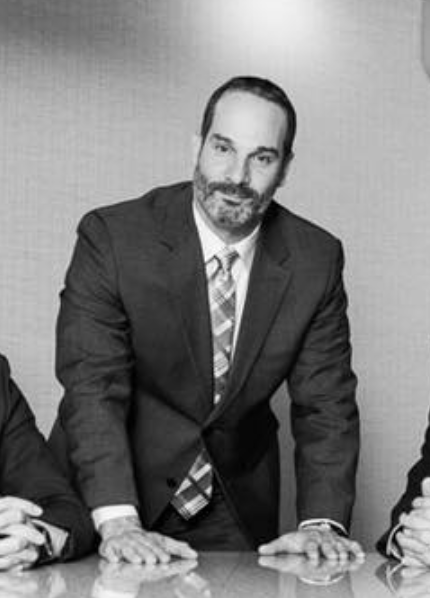 The day after the incident, the school district trustees issued a statement to parents: "Last evening at our regular Board of Education meeting, a member of the audience gestured and uttered a Nazi salute after an individual made public comment."

Herschel Fink, the lawyer for Deadline Detroit, wrote in a court filing in in May:

"Marcum and his counsel have created yet 'another splendid case of chutzpah' by demanding damages from Deadline for its privileged reporting of his outrageous actions, while glaringly misstating Michigan law to this Court, and forcing Deadline to defend against this frivolous case."

"Deadline Detroit, in addition to asking the Oakland County Circuit Court to dismiss the libel suit, requested sanctions including attorney fees for having to defend a frivolous lawsuit. Deadline in its motion pointed out that Marcum and his lawyer were relying on a Michigan Supreme Court decision that had been reversed 30 years before, and an outdated version of the libel privilege statute that was superseded and expanded 33 years ago.

"The court found that Deadline Detroit’s story was true, accurate and privileged. It’s a suit without basis that never should have been filed, but the court declined to impose sanctions."

"Obviously I am disappointed with the court's ruling.  While I have nothing against Deadline Detroit, I feel for Mr. Marcum as he has been vilified for these actions, and did not intend to communicate the message that was interpreted. My client is neither an anti-Semite nor a racist. He believed that the mandates being debated at that school board meeting were an invasion of his and his family's personal freedoms."

"Unfortunately, the portrayals of his actions in the media and on social media resulted in millions of people alleging or believing that he is a racist or anti-Semite."