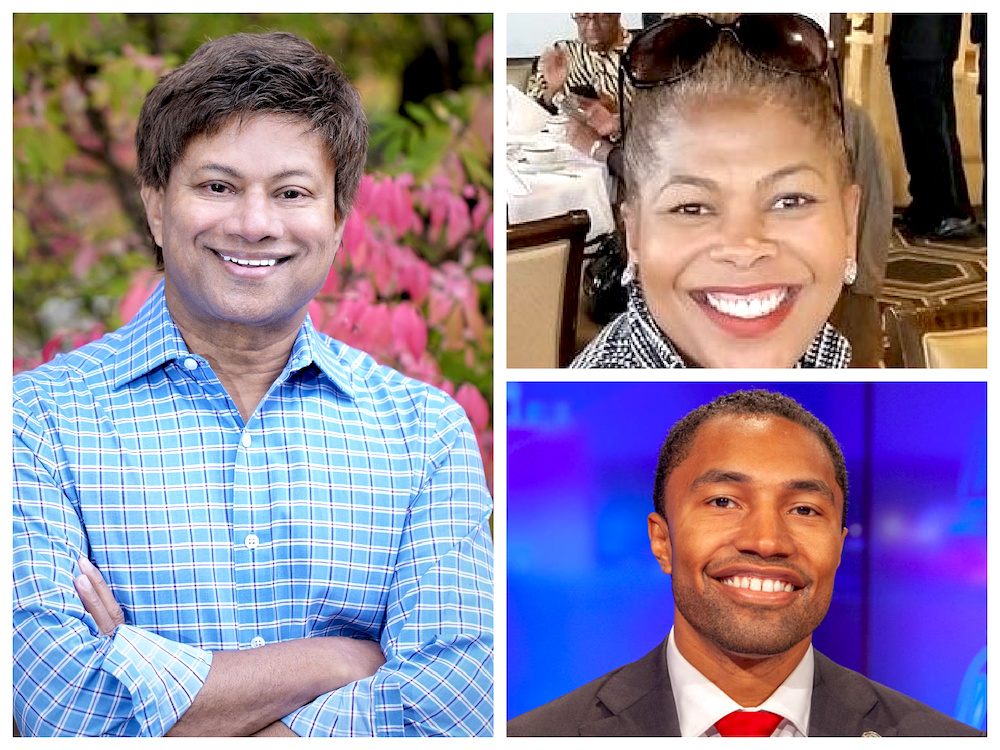 State Rep. Shri Thanedar, who lost his bid in 2018 to become governor, is leading in a crowded pool of Democratic candidates in Michigan's 13th Congressional primary race, which includes Detroit and Grosse Pointe, according to a poll released Sunday night.

The poll, conducted by Target Insyght of Lansing shows Thanedar with 22 percent support compared to Portia Roberson with 17 percent and state Sen. Adam Hollier with 16 percent. John Conyers III and Sharon McPhail both had 7 percent, Sherry Gay-Dagnogo and Michael Griffie had 5 percent, Sam Riddle, 4 percent, and Lorrie Rutledge, less than one percent. Sixteen percent were undecided.

"This is too close to call with 16 percent undecided, and with these results just outside the margin of era," said Ed Sarpolus, executive director of Target Insyght.

The poll, which involved 500 likely Democratic primary voters, has a margin of error of minus or plus 4.5 percentage points. The poll included 45 percent whites, 47 percent Blacks and 8 percent other races or ethnic backgrounds.

Sarpolus said perhaps that most interesting point of the poll was that, despite millions of dollars spent on his behalf from pro-Israel groups, Hollier "still hasn't ovetaken Shri Thanedar or Portia Roberson."

In May, a Target Insyght poll showed McPhail in the lead with 20 percent, Conyers in second with 15 percent support and Thanedar in third with 12 percent. Roberson, CEO of Focus:HOPE, and former state lawmaker Gay-Dagnogo, were tied for fourth with 9 percent. 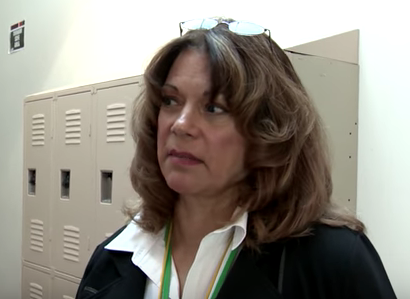 On McPhail's drop in the polls, Sarpolus explained "she's now being outspent tremendously by Shri Thanedar, by Adam Hollier and now by Portia Roberson. It's the lack of funding for the campaign that has caused the drop, not because of anything about her."

The latest poll also includes a breakdown along race and gender.

The 13th Congressional District includes Detroit, the Grosse Pointes, Harper Woods, Highland Park, Hamtramck, most of Downriver (including Romulus and Taylor) and the southern part of Dearborn Heights.

Thanedar won the City of Detroit in his 2018 bid for governor, earning 200,645 total votes. But he came in third in the primary behind Gretchen Whitmer and  Abdul El-Sayed, the former health director for Detroit.

He has spent millions of his own money on this latest campaign.