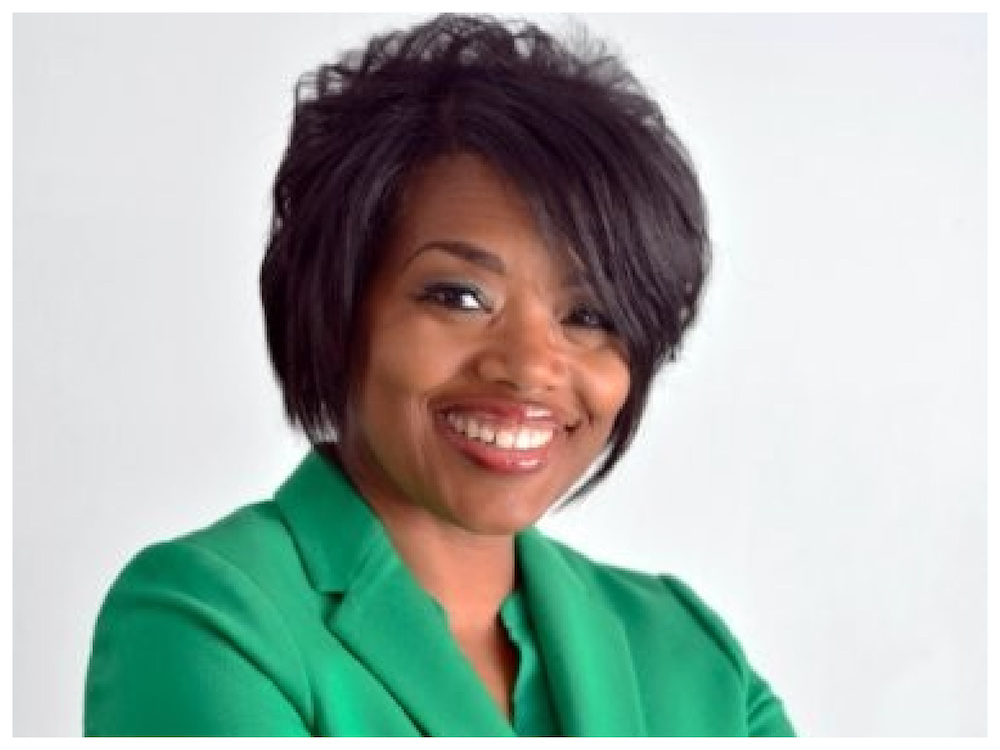 A Michigan Judicial Tenure Commission report filed Friday recommends she be removed from the bench after she used makeup to hide the physical abuse that her son inflicted on her two grandchildren, then repeatedly lied to state investigators, saying she was unaware of the abuse. The report described her misconduct as "premeditated and deliberate."

"Lying is so corrosive to the judiciary that only removal from office is proportionate to the misconduct," said the report, which recommends to the state Supreme Court that it remove her. The justices have final say.

Green's son was convicted in 2019 of two counts of second-degree felony child abuse in Wayne County Circuit Court for abusing his young sons. He was sentenced to 4-10 years in prison.

The commission lodged a complaint against Green in November 2020.

In one instance, the report says Green told investigators:

A graduate of Wayne State University Law School, she began serving on the bench in 2019.