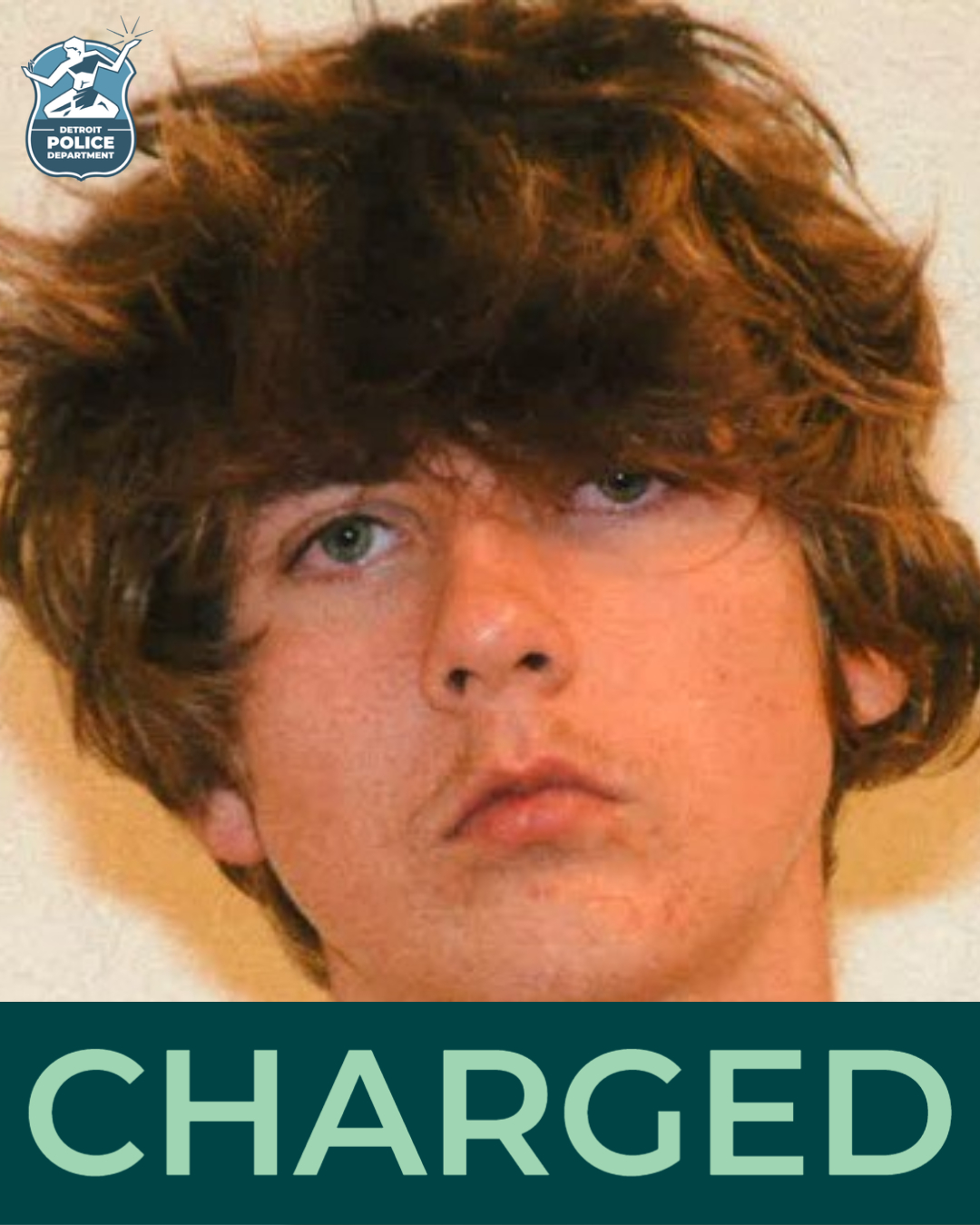 Ryan Mcleod is charged with murder

A 16-year-old has been charged with fatally shooting a Southwest Detroit 13-year-old in a drive-by stemming from what police say was a dispute over a stolen cell phone. The teen is being charged as an adult.

Authorities allege that Ryan Mcleod drove by the residence of the victim in the 8320 block of Homer Street and fired multiple shots, striking him in the back. The victim, who has not been identified, was rushed to the hospital where he was prounounced dead.

Police said the dispute was allegedly over a stolen iPhone.

Mcleod is charged with first-degree premediated murder, one count of felonious assault, and two counts of felony firearm.

He was arraigned in Detroit 36th District Court on Monday and is being held in a youth home.