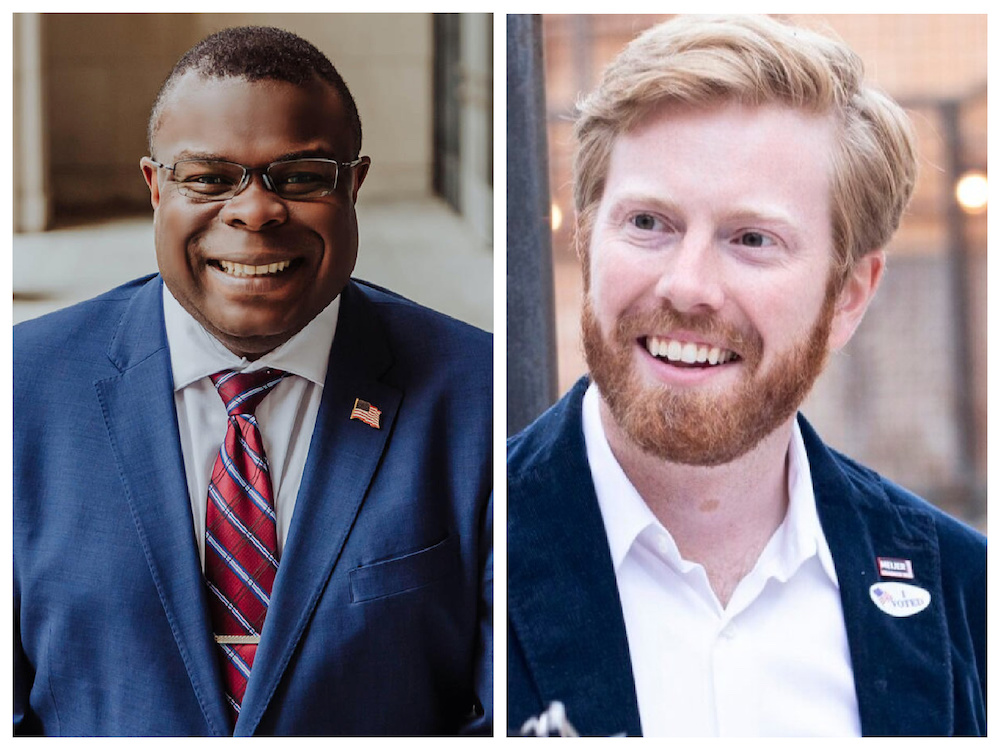 Gibbs, who was endorsed by Trump and worked for the Department of Housing and Urban Development in the Trump administration, edged out Meijer in the 3rd Congressional District. With nearly 90 percent of the vote counted, Gibbs led Meijer of Grand Rapids Township, 54,065 to 50,211.

Trump campaigned against Meijer, the 34-year-old grandson of Frederik Meijer, the founder of the Meijer chain.

During a rally in Macomb County in April, Trump, perhaps not realizing how well-known the Meijer name is in Michigan, said:

Gibbs also held a fundraiser in March at Mar-a-Lago.

Gibbs' victory may speak to the power of a Trump endorsement. GOP gubernatorial candidate Tudor Dixon got a last-minute endorsement from Trump, and glided to victory.

But there may be more to it. The Democratic party reportedly poured nearly $500,000 into the race to help bolster the self-described ultra-conservative's chances, with the thought he'd be easier to defeat than Meijer in the November election.

Meijer expressed anger over what he saw as the Democrats meddling.

In an essay online, he wrote:

“You would think that the Democrats would look at John Gibbs and see the embodiment of what they say they most fear. That as patriots they would use every tool at their disposal to defeat him and similar candidates that they’ve said are an existential threat. Instead they are funding Gibbs.”

Some Democrats also weren't happy, saying that Meijer risked his political career to vote to impeach Trump, and the Democrats shouldn't have gone after him.

They also fear that if Gibbs wins in November, the Dems would have helped put into office a much worse candidate.

Meijer was regarded as a centrist, who might help steer the party away from the extremists and the "Big Lie."

Gibbs, according to the Washington Post, has promoted a baseless conspiracy theory about Democrats, and in 2016 he suggested in a tweet that Democrats were focused on “Islam, gender-bending, anti-police.”

►Support Deadline Detroit's journalism by becoming a member or giving a one-time donation.