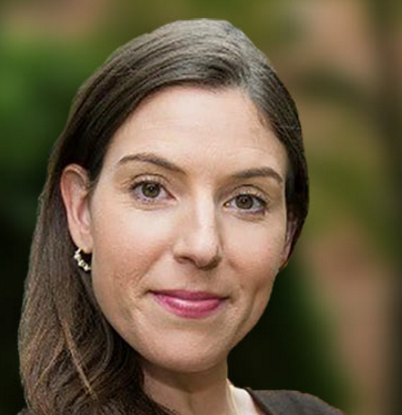 Lena Epstein, who was nominated Saturday at the Republican Party Convention in Lansing to run for the University of Michigan Board of Regents, was arrested in September on suspicion she assaulted her boyfriend in front of her child while under the influence of alcohol, Bridge Michigan reports.

Police investigated the incident at the Grand Hotel on Mackinac Island and referred the case for possible prosecution, according to Mackinac County Prosecutor J. Stuart Spencer, who told Bridge Michigan on Thursday that he ultimately decided not to file criminal charges after consulting with the alleged victim.

The arrest and allegations were revealed in a divorce court battle between Epstein and Eric Medwed, her ex-husband who last month shared a state police incident report with an Oakland County Circuit Court judge while requesting modifications to their child custody and support agreement.

Epstein's "continued consumption of alcohol has inhibited her ability to put the child's safety and well-being first," an attorney for Medwed wrote in a court filing, alleging his ex-wife had relapsed after a “long and documented history of mental illness and substance abuse.”

Her "behavior over the past year has been questionable and erratic,” Emily Long, Medwed’s lawyer, alleged in the court in the filing.