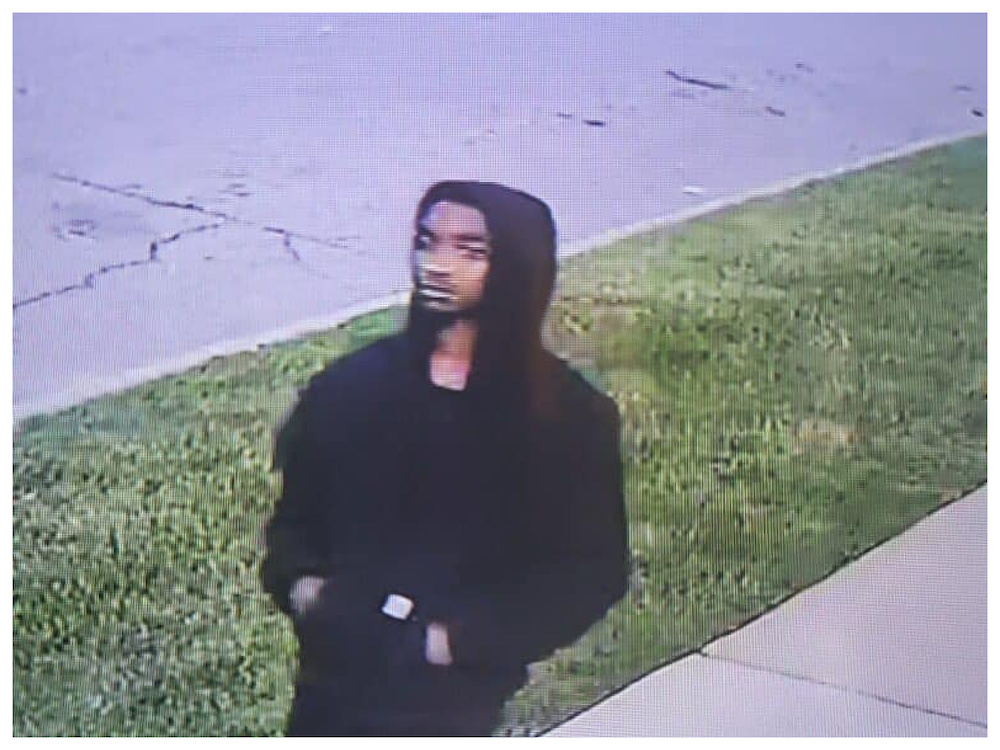 Update, 12:45 p.m. Monday: The suspect in Sunday's shooting spree is 19 years old and may suffer from mental illness, authorities say. His name was not immediately released.

Detroit Police Chief James White said at a Monday press conference that the department got tips about the suspect from a number of people, including someone close to the alleged shooter.

Mayor Mike Duggan said police may have been able to catch the shooter much ealier had they been aided by ShotSpotter, a technology that immediately pinpoints the location of a shooting.

Update, 10 p.m. Sunday: Detroit Police arrested the man suspected of going on a shooting spree this morning that resulted in three dead and one wounded.

The department said on social media that the arrest came as a result of tips. It did not disclose additional information.

Fox 2 reports that the suspect was taken into custody without incident in the area of Pembroke and Livernois, a few minutes from the shooting scenes.

WXYZ reports that police have recovered a weapon.

Detroit Police were on the hunt for a man dressed in black who is suspected of killing three people and wounding a fourth Sunday morning arond 7 Mile Road. Police said it appears to be a random shooting spree, and there's no connection among the victims.

At an afternoon press conference broadcast on social media, Chief James White described the shooter as being in his late 20s to early 30s and about 5-foot-8 inches tall. He was wearing black clothing including a black Carhart jacket with a hood.

The first shooting victim, a 40-year-old woman, was found with multiple gunshot wounds at Wyoming and Margareta around 4:45 a.m., White said. She died.

Around the same time, police were notified of a  28-year-old man who was found shot around 7 Mile and Wyoming. A short time later, around  6:50 a.m., the body of a 40-year-old woman, who was waiting for a bus, was found in the 19700 block of Livernois.

Another man was shot on Pennington north of Seven Mile at about 7:10 a.m. and was in serious condition. White said the victim noticed the shooter peering into cars. The shooter told him to get away, and then shot him.

Anyone who spots the suspect should immediately dial 911, police said.