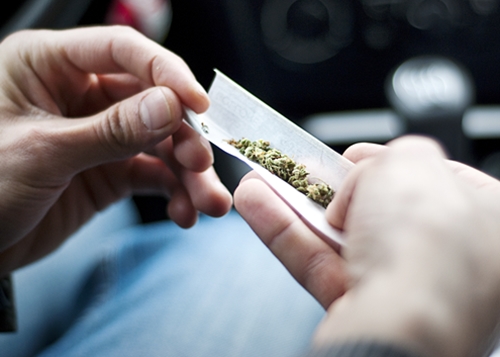 It's back to the drawing board for police trying to bust motorists for driving under the influence of marijuana.

Michigan State Police relied on faulty testing to produce criminal charges in about 3,250 cases since March 2019 in which a driver was allegedly under the influence of marijuana and no other drugs or alcohol.

In a letter to prosecutors sent on Wednesday, Jeffrey Nye, director of MSP’s Forensic Science Division, acknowledged that the tests could not have conclusively proven the driver was intoxicated by cannabis.

The letter was issued less than a week after Michigan State Police halted blood tests for marijuana because they were producing false positives for THC, the active ingredient in cannabis that produces a high. The toxicology tests failed to distinguish between THC and CBD, a non-psychoactive chemical compound that does not produce a high.

The news is big for defense attorneys who are expected to file motions to reverse convictions.