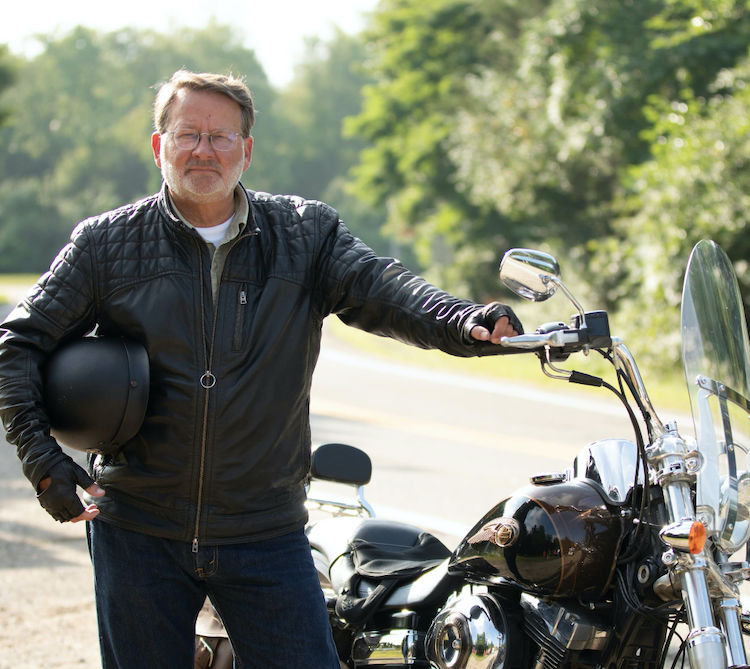 Speculation is running rampant inside the Beltway and beyond about the outcome of U.S. Senate races this November.

For a long time it was assumed the Dems would lose control. Now, it's not so clear. In fact, some Democrats sound downright optimistic.

Michigan Sen. Gary Peters tells Axios Detroit that his party couldnwind up with 52 seats, up from 50 now.

"The environment is rough, just given that people are exhausted after the pandemic and we've had inflation issues,” Peters tells an Axios reporter trailing him north of Traverse City. “And that's never good for the party in the White House.”

“That's the bad news,” Peters said. “The good news is that people don't really like Republicans."

"Our goal is to protect our incumbents and go on offense in as many races as we can," he said. "Fifty-two would be historic."

The Democrats currently hold 48 seats, but two Indepedents normally vote with them. A gain for Democrats could leave the party less vulnerable to the whims of Sens. Joe Manchin and Kyrsten Sinema.

Peters is riding through northern Michigan on his Harley Davidson this week. The reporter, Hans Nichoils, is trailing him by car.

The website FiveThirtyEight says that Democrats currently have the lead in the Senate race. But editor-in-chief Nate Silver says that Republicans still have plenty of potential opportunities for pick-ups, noting the best chance is in Georgia.