Will State Cops Crack Down on Booze on Belle Isle? Sort Of 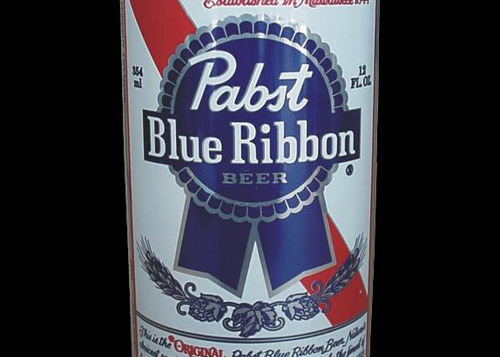 The no-alcohol ban on Belle Isle has always been on the books.

Now, with the park under state control, State Police say they'll be enforcing that rule and ticketing folks who violate it, WWJ's Vickie Thomas reports.

“Bad behavior is not going to be tolerated,” Michigan State Police Lt. Phil Menna told WWJ.  “Your good time cannot infringe on somebody else’s good time, so that’s what we want to instill.”

Police say booze can be consumed if a special permit is obtained.

But Ron Olson, Chief of Parks and Recreation for the Michigan Department of Natural Resources, said there won’t be extreme enforcement of the policy.

He told WWJ the policy is meant to crack down on, for example, young people throwing a keg party on the river.

He told WWJ a couple consuming wine with their afternoon picnic will likely be left alone. -- A.L.