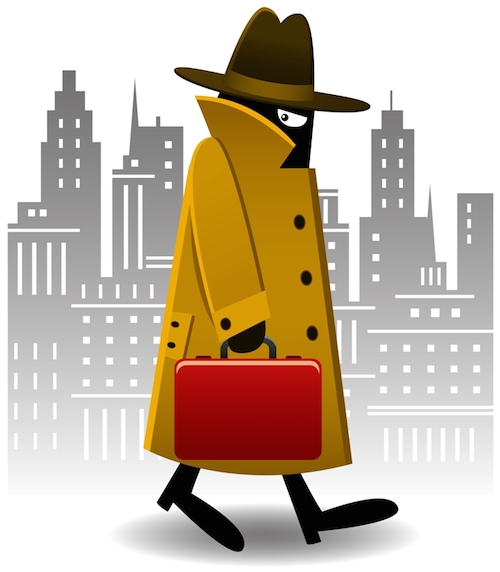 Ever since Edward Snowden leaked info about the NSA's gathering of information, their has been a renewed debate over privacy vs. the effort of government to protect citizens.

Here's something to add to the debate.

Lauren Abdel-Razzaq and Joel Kurth of the Detroit News report that police agencies around the state are increasingly compiling and sharing even the most mundane information about suspects — and everyday citizens.

The paper reports that the state is taking over a mid-Michigan network and plans a dramatic expansion. The move will allow officers in squad cars to view other agencies' reports.

Vast amounts of personal information — culled from everyday contact with police, from car crashes, noise complaints and broken taillights — can be stored indefinitely along with personal data such as cellphone numbers. Few laws govern the flow of information, which privacy advocates say is an invitation for abuse.

“We are keeping information on everyone now: Not just people suspected of wrongdoing, but people who reported crimes and may be victims,” said Allie Bohm, a national policy strategist for the Americans Civil Liberties Union. “That’s particularly troublesome.”