John Fox, the Atlanta carpetbagger who washed up on the shores of southeastern Michigan seven years ago to bolster Beaumont Health’s profits and gussy up Metro Detroit’s biggest hospital network so that he could sell it, appears he’s pulled off what he set out to do.

Spectrum and Beaumont announced today that they are “moving forward” with Spectrum’s takeover, having “provided the applicable regulatory agencies with all requested information.” The deadline apparently has passed for the Federal Trade Commission to challenge the deal.

Beaumont CEO John Fox is headed for the door Friday.

The combined Spectrum and Beaumont operations will temporarily be called BHSH System. BHSH will be the biggest hospital network in Michigan and the state’s biggest employer.

The FTC decision to implicitly rubber stamp Spectrum’s takeover underscores the weakness of President Biden’s leadership and the little respect he commands, even among his own appointees. Biden last July issued an executive order instructing the FTC to be more critical of hospital mergers because studies show they invariably result in higher patient costs and poorer quality of care.

The FTC is headed by Lina Khan, a Democrat appointed by Biden and sworn in last June 15 to a three-year term. 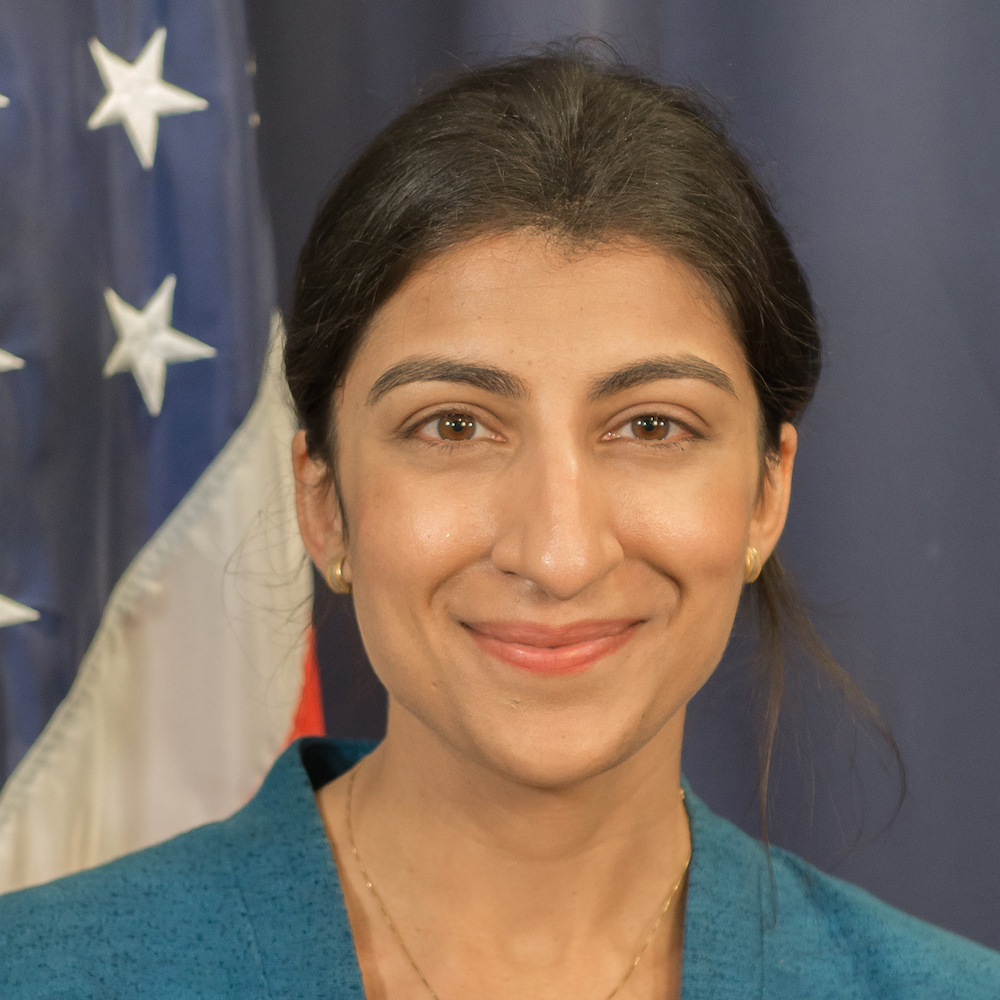 Hospital prices in southeastern Michigan are among the lowest in the country, so one would have to be incredibly naïve to believe Spectrum’s claim that its takeover will lead to more affordable care. The evidence is overwhelming that when hospitals merge, prices go up. Various studies, including one published in 2019 by Harvard researchers, also show that hospital mergers result in worsened patient experiences.

Spectrum’s prices are higher than Beaumont’s, as the hospital network has significantly less competition in western Michigan. Understandably, Spectrum is a more profitable hospital system, but its profits also are bolstered by its lucrative Priority Health insurance arm.

It comes as no surprise that Spectrum’s takeover received the green light. The American Hospital Association (AHA), the trade group focused on promoting the financial interests of “nonprofit” hospitals and their managements, is a major lobbying force in Washington. As an example of their power and influence, they have managed to derail enforcement of rules the Trump Administration issued requiring hospitals to be transparent about their prices.

Michigan Attorney General Dana Nessel could also have moved to block the Spectrum deal or demanded certain concessions, but she has proven to be a regulatory lightweight, particularly on matters relating to healthcare.

Spectrum and Beaumont are technically merging because the board of the combined companies will have near equal representation and Beaumont chair Julie Fream will serve as chair of the BHSH.

But Spectrum’s management is 100 percent running the show.

In what will likely be his final FU to Metro Detroit, Fox will depart on Friday. Typically, when deals of these sorts are announced, the CEO of the acquired company pays lip service to being committed to ensuring a smooth transition and promises to stick around and lend their full support. Fox, who owns homes in Atlanta and North Carolina, can’t be bothered to even create the appearance that he cares about Beaumont’s future.

Based on what was paid to the CEO of one of Beaumont’s predecessor companies, Fox possibly stands to receive more than $30 million to sail into the Georgia sunset. Freese Decker is likely assured a big pay increase and bonus.

Susick fired Royal Oak’s highly regarded and very much beloved head of pediatrics after he protested budget cuts that he argued would harm patient care. To the distaste of the pediatric head’s colleagues, Susick walked him out of the hospital in front of his staff. 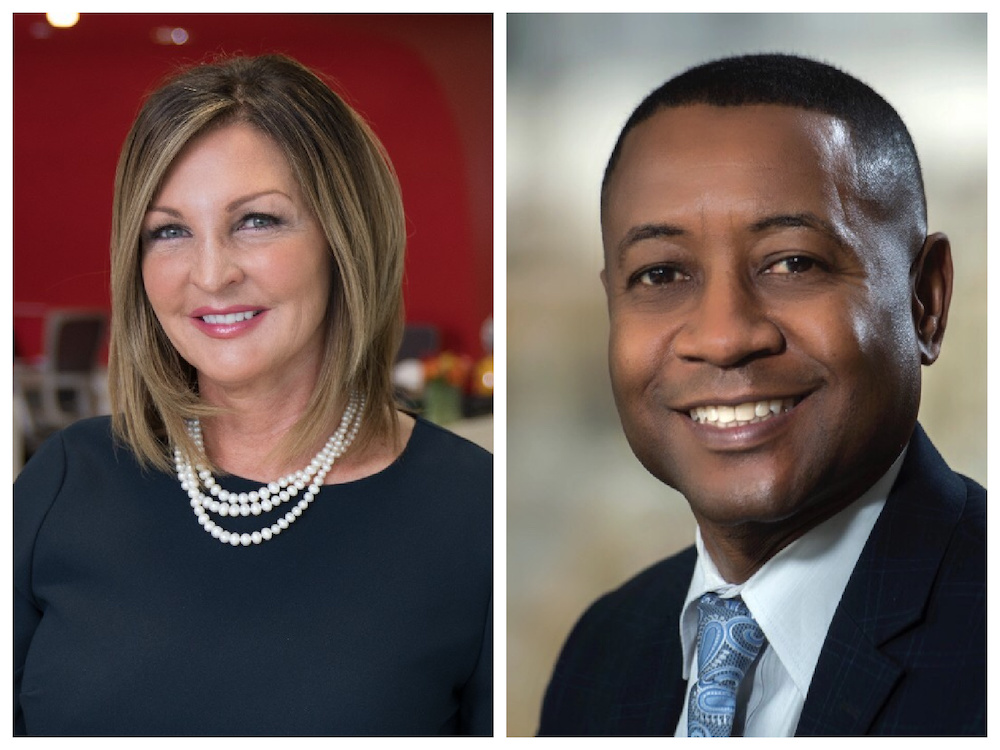 The Royal Oak budget cuts were made in 2020, when Beaumont increased its reserves to $3.5 billion from $2.5 billion and Fox earlier in the year warned U.S. hospitals could collapse because of the pandemic.

Pamela Ries, senior vice president and head of HR at Spectrum, is listed as chief integration officer. The “Chief People Officer” position is listed as open, indicating that Ries isn’t getting the top HR job at BHSH. Another open position is the “Chief Inclusion, Equity, Diversity and Social Impact Officer.”

Freese Decker’s bio said her “biggest priority” is “building a health system that celebrates and reinforces diversity and inclusion for employees, patients, families, and members.” Yet the entire BHSH senior management team as best I can tell is as lily white as a loaf of Wonder bread.

Under Freese Decker’s leadership, Spectrum experienced considerable turnover of its Black employees, some of whom approached an attorney to explore whether they had cause to file a discrimination lawsuit.

Spectrum’s previous head of diversity was Ovell Barbee, an African American, who Spectrum proudly announced last April was named one of the leading diversity executives in the country. A lifelong Michigander with an impressive background, Barbee resigned in October to join Indiana University Health as head of HR.

Companies often create diversity positions for window dressing purposes. Joseph Hill, who was hired to be diversity chief at Hermann Health System in Houston, was fired even before starting his job allegedly because he had already identified racial bias at the hospital.

“Many organizations are not interested in real change,” Chris Metzler, the ​​former associate dean for human resources and diversity studies at Georgetown University,” told NBC News. “They are looking at diversity as a numbers game. Many executives ask me privately, ‘How many Black people do I have to have?’” 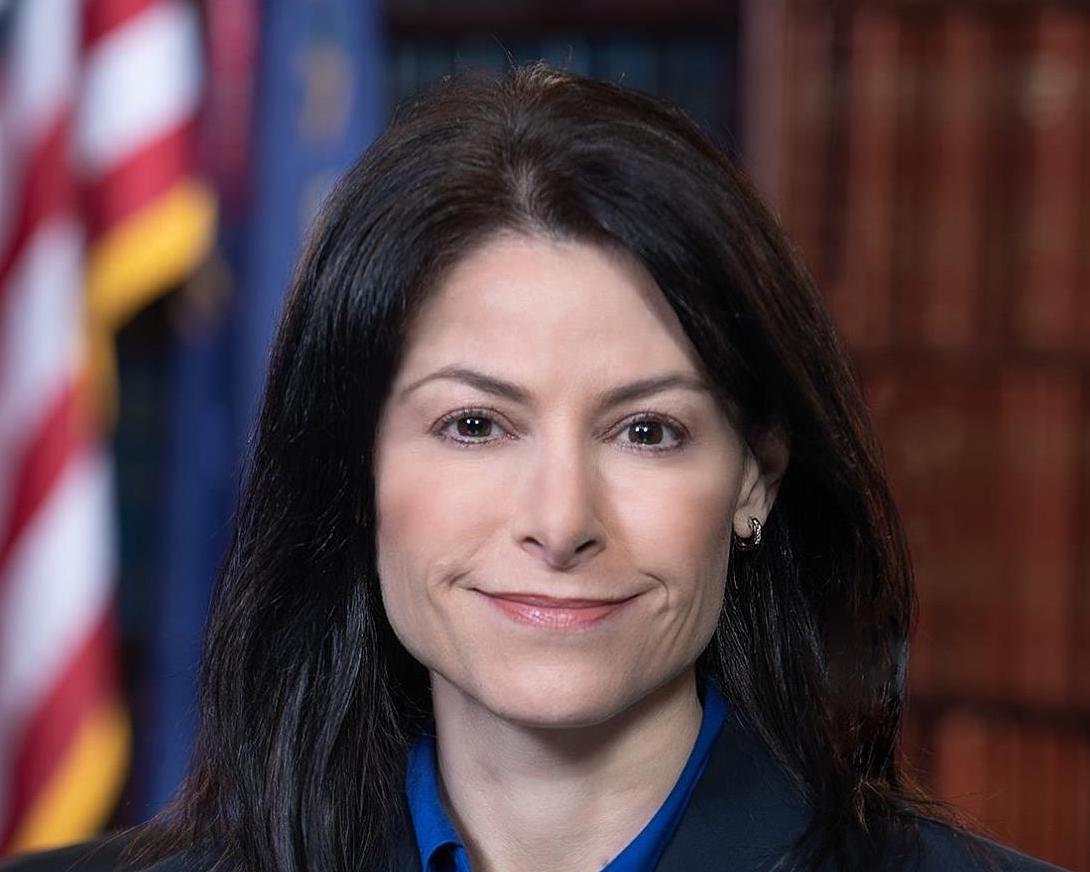 Michigan Gov. Gretchen Whitmer has paid lip service that she’s committed to so-called healthcare equity, meaning that Blacks receive access to the same quality of care as whites. Nessel also has made that claim. Yet neither Whitmer or Nessel demanded any diversity or health equity commitments from Spectrum as a condition of its takeover.

Disparities in healthcare are typically blamed on racism of U.S. doctors and other health professionals. Yet the Leapfrog safety rating of Henry Ford’s flagship hospital in Detroit is a “C,” while its ambulatory center in more affluent West Bloomfield enjoys an “A.” HFH chief Lassiter is Black, and almost half of the flagship hospital’s staff is nonwhite. Henry Ford in Detroit in years past enjoyed an “A” safety rating.

Nessel’s “do nothing” stance on healthcare matters is in sharp contrast to her Massachusetts counterpart Maura Healey, who has moved to block the expansion of Massachusetts General Brigham on the grounds it will lead to higher health care costs in that state. Other state attorney generals have also shown a willingness to take on the powerful interests of U.S. hospital companies.

The Detroit Free Press quoted Spectrum's Freese Decker as saying, “Today is a historic day.” It’s one of the rare instances where she’s made a statement of undeniable truth.

Today is indeed a historic day. It marks the passing of a once great hospital system, and the creation of a giant Michigan hospital network Spectrum’s former CFO Michael Freed has warned could result in a “massive financial loss.”

Freed has vowed he will hold Spectrum’s directors accountable for the repercussions to his Grand Rapids community. No one from southeastern Michigan has emerged promising to hold Julie Fream and other Beaumont directors who supported Fox accountable for the harm they’ve caused Metro Detroit residents.

This is a good time to give a shoutout to former Beaumont chair John Lewis, who at the end of the day bears the greatest responsibility for the hospital system’s decline. Lewis resigned as chair just prior to Fox announcing Spectrum’s takeover and left the board in December.

Reach the writer at eric@starkmanapproved.com. Beaumont  Beaumont employees and vendors are encouraged to reach out, with confidentiality assured.